just to set the record straight 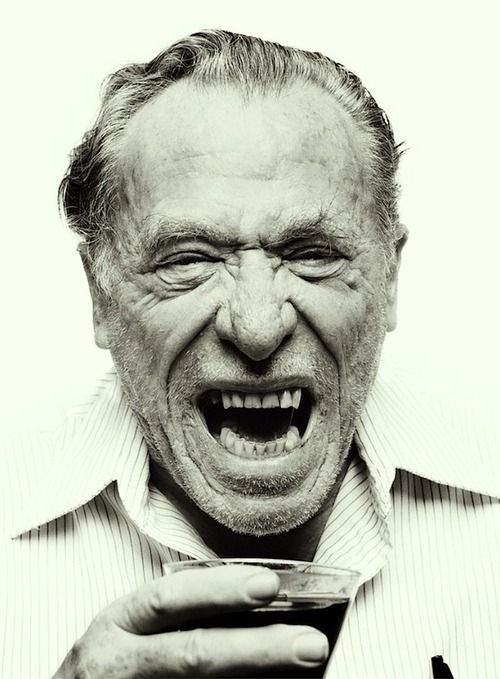 Just to Set the Record Straight

A long time ago Bukowski wrote Neeli Cherry (born Nelson Cherry but better known now as Neeli Cherkovski) a mean-spirited letter in which he claimed I was one of those shit poets who live off women, a letter Cherry/Cherkovski saw fit to offer for publication in Seamus Cooney’s 1995 collection of Bukowski letters titled Living on Luck.

About twenty years after Bukowski wrote that letter (which was brought to my attention only recently), he wrote another letter, to me this time, in which he said: “You’ve fought a harder, cleaner fight than anybody that I know.” And in 1966, before the Cherry/Cherkovski letter was written, Bukowski sent me an envelope stuffed with poems for the first issue of Vagabond, along with a three-page hand-written letter coved in Bukowski’s famous chalk drawings of women and drunks and stating that his friend who was there when my letter arrived said he wanted to send me his soul in a box and then went howling out into the night.

I wasn’t living off a woman when Bukowski’s poems for the first issue of Vagabond arrived, I was supporting one, as well as a child, earning 50 cents an hour washing dishes in Munich, Germany. And when the “harder cleaner fight” letter arrived in 1984, I was living in a shack north of town without a woman in sight.

I did more physical labor before the age of eighteen (setting pins in bowling alleys, working potato harvests, building seawalls in Florida) than Bukowski did in his entire life, and at the age of 77 I still earn my keep by the sweat of my brow as a window cleaner.

I’m not pissed that Bukowski wrote what he wrote to Cherry, anybody who knew the Buk knows he was capable of malicious attacks on anyone he felt threatened by; I think what was bothering him about me around the time of that letter was that I’d published Linda King’s first book of poems.

Who I am a bit miffed at is Cherry/Cherkovski, who saw fit to submit that letter of zero literary merit for publication.

Just to set the record straight.