what we all have in common 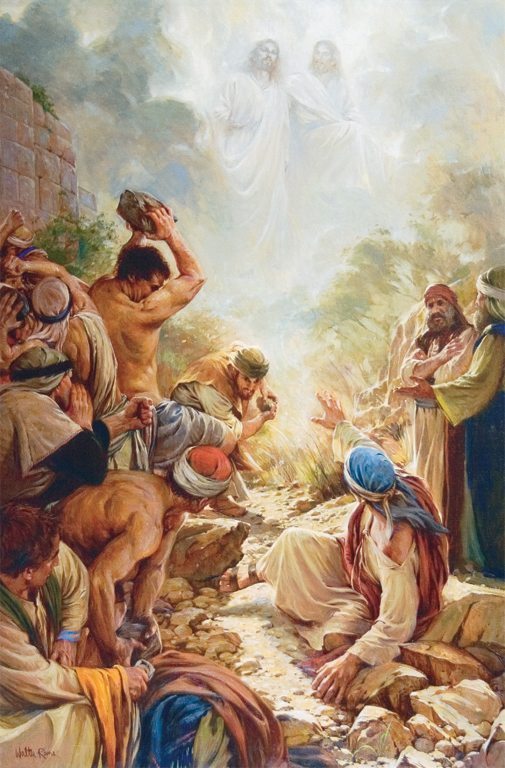 What We All Have in Common

Making it is not really making it.

Obscurity leads to clarity and then it’s no longer obscurity; it’s not “making it”, either. It becomes suspect.

Of course a lot depends on who we’re talking about, who it is who wants this or that or doesn’t.

You may be thinking, “What?”

It’s people like you who make the world go ’round – the proletariat, the working class, college professors and career military personnel, all of them up to their eyebrows in credit-card debt; you drive people who want nothing to do with you into obscurity or send them scrambling up the ladder trying to make it.

Of course there are the poets, who don’t fit in anywhere, but they’re almost all charlatans. At last count there were four of the genuine article on the entire North American continent, none of whom are making it and all of whom are obscure. There are 156 in Africa, but most of them can’t read or write.

Every now and then a prophet pops up and condemns everyone, and then they’re either crucified or stoned.

Crucifying and stoning prophets is the one thing that brings us all together, which goes to show that at the core we’re not that different from each other after all.

Tagged as John Bennett, Poetry, shards, What We All Have in Common

One Response to what we all have in common