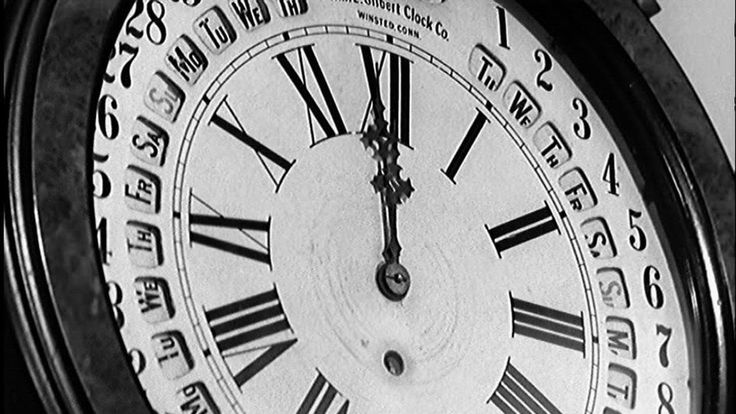 Cut from the herd since he was knee-high-to-a-grasshopper, Clyde set out over and over to turn over a new leaf, but what he found each time was the same swarm of earwigs.

There’s a lesson in this: there’s nothing new under a leaf, and when Clyde finally got this thru his head, he jumped for Joy, who took a step back.

“You and your deviant ways,” said Joy. “Get a life, get a job, take your hands off me.” Then she turned and left.

Clyde saw the paradox, the contradiction, the sorrow in Joy’s capricious reaction to his longing that she mistook for lust, but a lot of good that did him. He still had the same fish to fry and no pan to fry them in.

Things had always been bad, but now even Joy had forsaken him, and how did she get there to begin with? What train did she ride in on? The Chattanooga Chuchu? Not likely, she didn’t have that Tennessee feel to her. The Midnight Express? More likely, she was at her best at the midnight hour after she’d had a few tokes and drained the last of the whiskey. And now that she’d left for good, Clyde had an uneasy feeling that she’d never been there to begin with. Was the one slim thread of hope he’d been clinging to an illusion?

And right there, coming around a slow curve of realization, Clyde saw the road block on the tracks, a concrete barrier with a little man on top of it, clutching a pistol in one hand and waving a red lantern in the other, the arch enemy of comprehension.