the night watchman & the gluttons 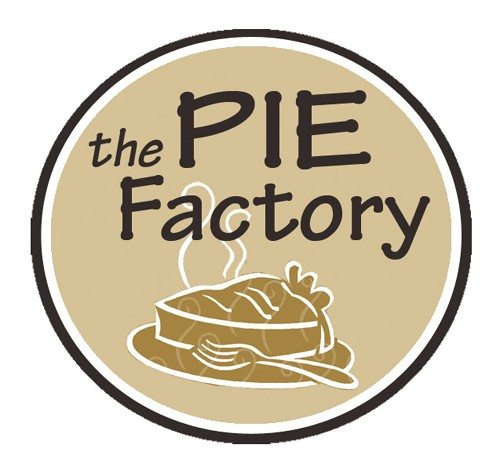 The Night Watchman & the Gluttons

Gluttons were on a rampage in the pie factory. There must have been forty or fifty of them. Worse things have happened, but not in a pie factory. The night watchman was no match for them with his arthritic knees and his nightstick. He blew his whistle, for all the good that did. He took a swing at one of them but missed and fell down. They ran right over him like a herd of cows.

They were fat and crazed and surprisingly nimble. They sprang up on counters and ripped the doors off of cupboards. Scooped up pies and buried their faces in them. There was pie all over the place.

They were breathing heavy, but they didn’t speak.

The night watchman couldn’t get up. He tried to blow his whistle again but it was clogged with pie. His face was smeared with pie and it was all over his uniform. How had that happened? Had he gone over to the other side, had he been gobbling pie, had he joined the gluttons? He couldn’t remember. There was so much he couldn’t remember. The names of his grandchildren, his phone number, his dead wife’s face.

This was probably the last straw. They’ll let him go just months from retirement. He’ll lose the house he’s been paying on for thirty years. He’ll be on the street. And to think he’d once played varsity football.

He reached out and caught a passing glutton by the ankle. “You’re coming with me!” he said. He was surprised when the glutton answered. He didn’t think they understood English. This was not the sort of thing Americans did.

“Let go of my leg, you old fool!” the glutton said. He yanked his leg free and rushed off.

And then they were gone. The place was a wreck. The night watchman crawled to the wall and pulled himself to his feet. He phoned it in and then lowered himself into a chair behind the reception desk. He waited for the police to arrive. 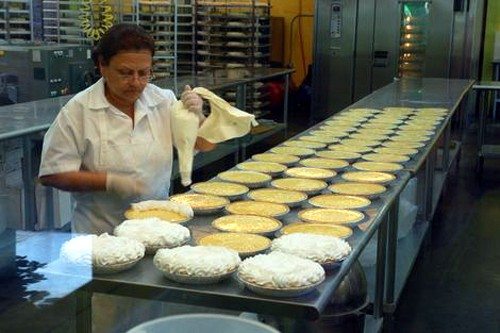 Tagged as John Bennett, Poetry, The Night Watchman & the Gluttons