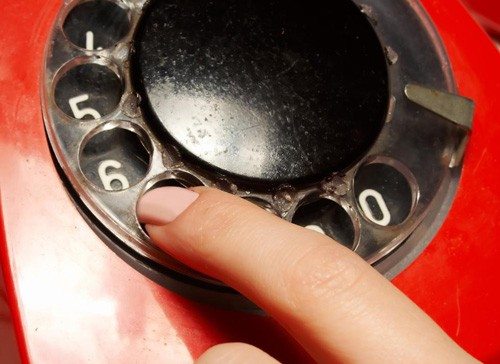 My cell phone’s not smart. It won’t let me know if I have mail on my computer and it won’t let me take pictures or shop on Amazon. It won’t correct my spelling if I send a text message, which is an arduous process in itself, like chiseling words in stone — four taps on one key for an “s” three on another for an “l” and six for an exclamation point.

But it’s a notch or two above my old dial phone that was plugged into a wall jack on a five-foot cord – it takes messages and has an address book. But it won’t tell me what the weather is, give me directions out of town, access Facebook or listen to my Saturday-night confession to be passed on to the Pope.

When I first got it I thought I was catching up on things, but I see now that my chances of becoming part of the modern world have vanished.