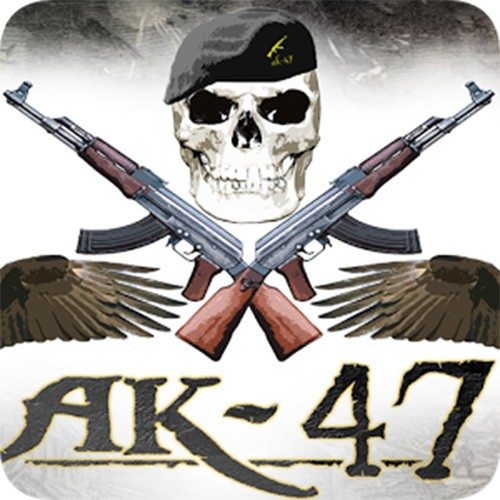 He took himself very seriously, which led to misunderstandings that soon became clashes and turned him into an introvert, which he’d been – unknowingly – all along anyway, since the age of – oh, let’s say three.

And so there he was at the age of 31, all his cards on the table, dealt from a deck nobody could make heads or tails of, trying to defend himself with aggression.

He wasn’t misunderstood, he wasn’t understood, the difference between a haunted genius and a madman. No one understood him but it didn’t take a genius to recognize he was stark-raving mad.

The evidence was stacking up against him. Three divorces by the age of 25, six enrollments and dropouts in junior colleges by the age of 30, an undesirable discharge from an army they never would have let him into in the first place except there was a war on, and an ever-increasing number of public disturbances, most of them in bars, that cost him a small fortune in court fines and thirty days in a county jail where all the other misdemeanor inmates steered clean of him and he was given the advice when he was released to move on down the road.

He’d been moving on down the road for years, and in Topeka he strolled in and bought an AK-47 as easy as buying a candy bar; falling back on his understanding of weapons that he’d picked up in his nine months in the army, he shot the hell out of a shopping mall and killed twelve people indiscriminately, which for a week made him the most talked-about introvert in the country and provided the raw material for a best-selling book by another introvert, who was saved from a similar fate by his ability to explain things.