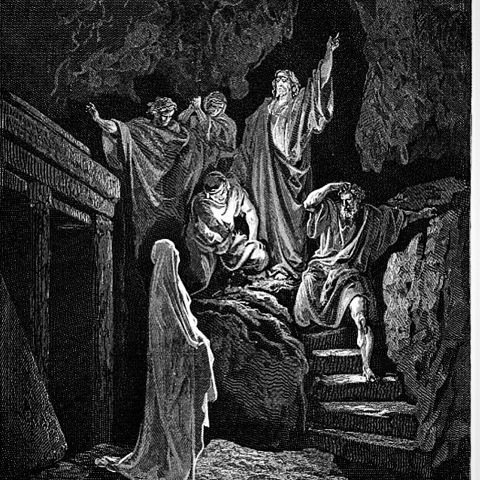 By the time he got that far he wasn’t frightened anymore, he was pissed, and he made a clean break with convention. Well, not that clean – there was splintered bone and shredded flesh hanging from branches.

Just seeing three women in sweat pants yammering away in abrasive voices while walking their dogs past his car was enough to make him hate the whole human race.