an end to injustice 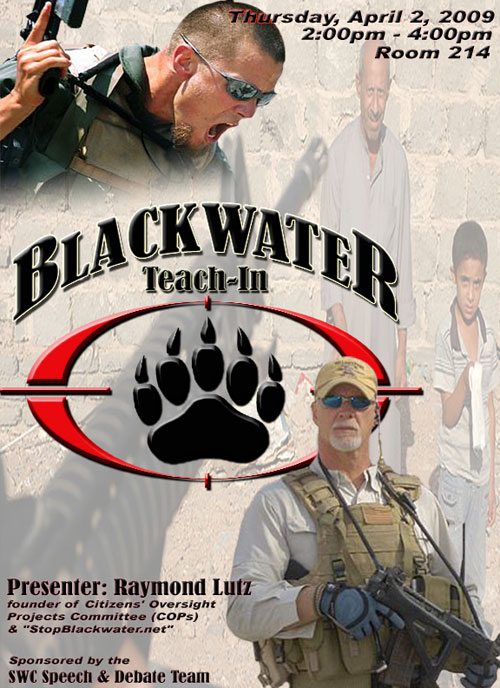 An End to Injustice

But a week later they kicked in the door and tore the house apart and found the mask. “What’s this, eh?” asked the detective, a rhetorical question if I ever heard one.

It’s the identity business again. Lately I’ve been obsessing on it. Just who am I, anyway?

I’m not a bank robber by nature. It’s more in my nature to work at an animal shelter. I did that, too, before I started robbing banks. I cleaned out the cages and fed the animals, dogs mostly, strays and abandoned puppies, and when it came time to put them down I took them home with me instead. I wound up with a house full of dogs I couldn’t afford to feed on the salary they were paying me, and so I started stealing food from the shelter. That’s when they fired me, and that’s when I started robbing banks.

I always took a dog with me, a Doberman or a Rottweiler, they were more effective than waving a gun in the air. And then some bank teller who got his dog from the shelter recognized my face mask, and that’s when they brought me in for questioning.

I thought it was foolproof, the face-mask business, the reverse logic of it anyway. But then the detective assigned to the case got a hunch, and logic is no match for a hunch. They kicked in the door and found the mask and found the loot buried in fifty-pound sacks of Science Diet.

Everything got turned on its head after that. I went from being an animal-rights advocate to being someone who exploited animals to rob banks.

On the day of sentencing (ten years without parole) half the spectators in the courtroom wore face masks that looked like me, and the judge banged his gavel and made them take the masks off or be held in contempt of court. They complied, all except one man who I could tell by his hands and his hair was black. They cuffed him and led him out of the courtroom.

I’ll do my time, and when I get out I’ll look up the man who refused to take his mask off and we’ll put our heads together and come up with a plan to put an end to injustice, once and for all.

Tagged as An End to Injustice, John Bennett, Poetry