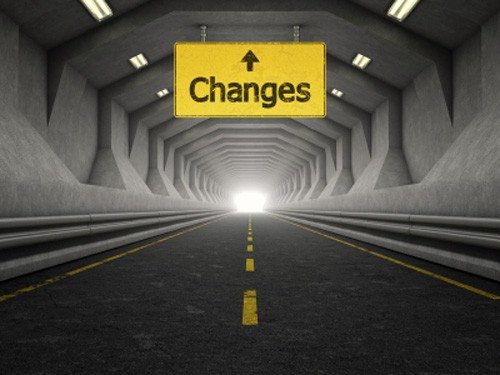 Things you own make you who you are but I suppose that’s not always the case, a stethoscope doesn’t make the doctor, the doctor makes the stethoscope, or puts it to good use anyway, unless he’s prowling around in the dark outside the bedroom of a house where his wife is having sex with another man and he clamps the thing against the wall to listen in; then the stethoscope is making the doctor into something other than a doctor, making him into a man filled with rage who buys a pistol that makes him into a killer and gets him sent to prison where he has his first anal sex, on the receiving end, which makes him something harder to define, but whatever it is it definitely cancels out his vow to do no harm.

And this pen, does this pen make me a writer, and if so, do pens make everyone a writer once they pick them up and start writing? Of course not. Pens make different people into different things, the most common being a writer of shopping lists, which opens a Pandora’s Box of things that eventually change you into someone sitting on a couch with a blank stare, channel surfing the TV that you wrote down on a shopping list long ago.

What about the people who make things that change people, things like stethoscopes and guns and bird cages? Does making things change you as much as things that are made do?

The real problem tho is people armed with all the things they’ve changed and that have changed them, interacting with each other under false pretenses they’re not aware of that change everything for the worse.