once the tsetse fly bites your heart 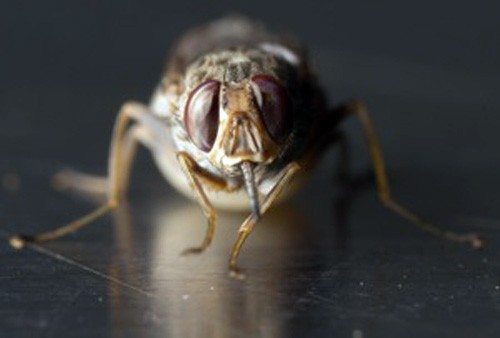 Once the Tsetse Fly Bites Your Heart

I’ve gone down all the avenues. I’ve plugged up the holes. I’ve delivered the news and jumped ship in mid-ocean. I’ve jumped the gun and paid the piper twice the going rate.

This is the point at which most people throw in the towel, but I ate my words and did back flips until the cows came home. I gave rise to a great swell of uneasiness and cleared my throat until they ran out of pigeonholes to stick me in. Then they just up and walked away, as if I’d never been there to begin with – the last card in their deck, a good one.

There I sat in an empty room, holding a royal flush in hearts with a clock ticking behind me like a kettle drum. It was a test of will, a contested will, a contessa with a bulging bosom. That’s what I called out into the emptiness anyhow, hoping to bring them back for one more go-around. But the clock kept ticking, licking the skin off of silence.

It was either give up and wet my pants or find a new way to have fun. And then it came to me in a flash, right there in the first crack of the breaking point: I would go to Belize and write novels in German! That would stop them dead in their tracks! I would marry a young dark-skinned woman and have many children with her who, each in his own way, or her own way, whatever they turned out to be, would carry on where I left off once the tsetse fly bit my heart and I died a horrible death wrapped in hallucinations and warped determination.

Tagged as John Bennett, Once the Tsetse Fly Bites Your Heart, Poetry