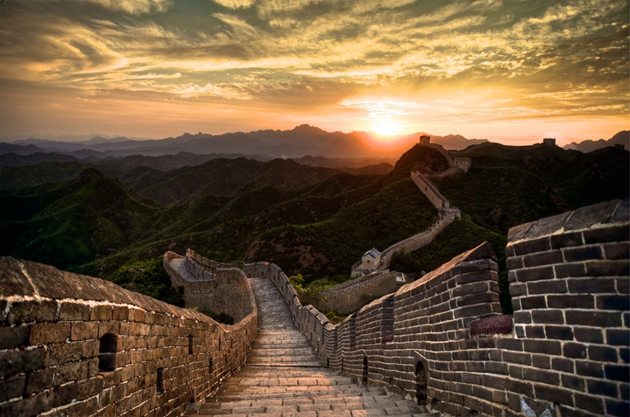 When I was two years old they circumcised me, and when I was seven they enrolled me in Catholic school. Then they put my dog down after shoving my goldfish down his throat and cut off my ear lobes and two toes from each foot. After that they stopped talking to me.

I learned to cope by pretending to play bit parts in B movies, like the elevator man who when the door opens says, “Going up.” Then the door closes, and up we go. The door opens again on the top floor and I say, “Going down…”

I eventually gave up on pretending to be in the movies and got a job as a caddy on the Forrest Hills golf course, and one day the man I was carrying clubs for yanked an Uzi out of the bag and began blasting crows out of the trees. Then he dropped the Uzi to the grass and broke down sobbing. I suggested a two iron.

To make sure we understood each other I told him about my ear lobes and toes, my circumcision and Catholic education.

He looked puzzled. “What’s that got to do with the price of China?” he asked.

“So? I’ll buy the whole country,” he said. “How much are they asking?”

“I’ll do it!” I said. “Drive the limo! Carry your clubs! Date your daughter!”

He handed me the keys to the limo. “Put the clubs in the trunk,” he said. “Put on the chauffeur’s cap that’s on the dash. Sit behind the wheel with your hands like this.” He extended his arms and gripped the air where 3 and 9 would be on a clock. “Wait for my return.”

He walked off toward the Club House.