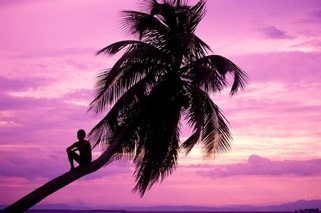 Don’t spill the beans. Don’t piss on the evidence. Don’t take umbrage or sign petitions. Don’t come out with your hands up. Skip sex eduction.

Her period came too late and out popped a towheaded ruffian. He went straight up a tree and wouldn’t come down. They baptized him anyhow, shot holy water up in the tree with a fire hose.

His mother declined to give him a last name. She wanted nothing to do with him. She gave him up to the forest, to the birds and the bees which she should have paid more attention to herself. She headed west for San Francisco on a Greyhound and went up in smoke this side of Omaha.