i had a dream 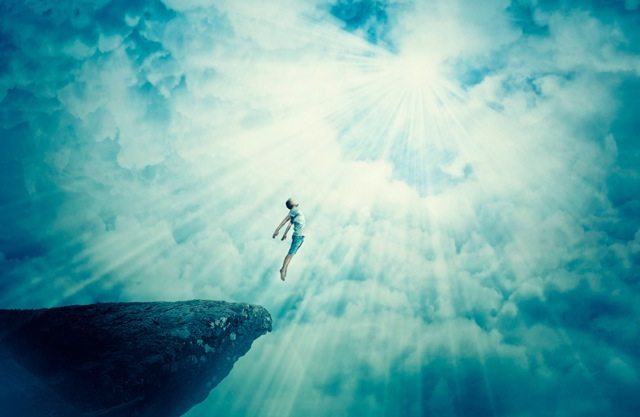 I HAD A DREAM

I had a dream last night. It bore no resemblance to Martin Luther King’s dream, which was about people walking together in peace and harmony. People of all colors, political persuasions and income brackets. Linda Lovelace arm-in-arm with Bill Gates and Donald Rumsfeld. Blind Lemon Jefferson holding hands with Stevie Wonder and Ray Charles, sensing each other’s blackness through the pulse in their fingertips, humming Ebony and Ivory in three-part harmony. A run-of-the-mill clansman in the company of the corpse of a lynched shoeshine boy from Chattanooga, mumbling let bygones be bygones. Sixteen street people with open sores on their skin coming out from under a bridge to wave at the passing traffic. Librarians and bounty hunters and Belgian missionaries breaking bread together on some prearranged neutral turf. And where would that be, the neutral turf of brotherhood where no one goes hungry and no one gets raped and nary a shot is fired? In your dreams, that’s where.

Living under the surface of a world pounded by tornadoes and tidal waves and false promises, the problem becomes one of breathing. Hollow reeds need to be cautiously pushed up through the soil in out-of-the-way places. Obscure charades are called for. A little soft-shoe of the psyche. Sleight-of-hand is required to be here and not here simultaneously.

My dream last night was a prophecy, a pronouncement, a farewell–about myself and to myself. The illusion of connection has gone into meltdown. My mind is weary of its grotesque status-quo and is melting back into my soul, tugging at my body to tag along.

It occurs to me that perhaps I have no soul. That the “I” that observes and dreams all this is the soul of the universe, the Great Fly Fisherman in the sky, whipping his line off the water and snapping it in ripples through the air toward a far bend in the river.

Tagged as I HAD A DREAM, John Bennett, Poetry, shards