invisible to the naked eye 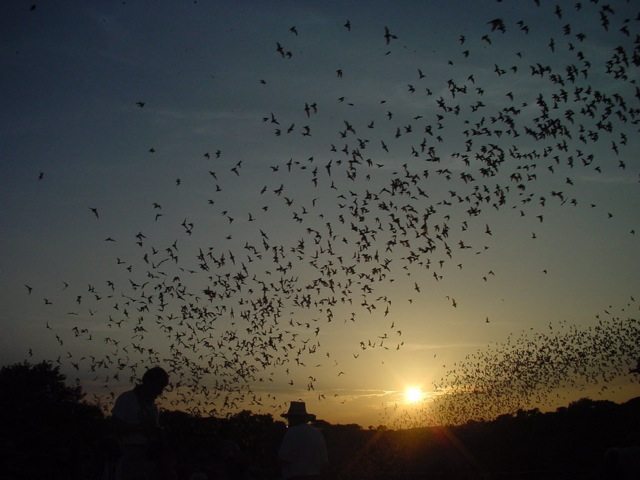 INVISIBLE TO THE NAKED EYE

He wasn’t sure what sense meant. The people who were held up as examples of perfect sense inevitably had a bland smile on their faces. They were fully insured and were working hard toward retirement. They voted and sent their children to college. They celebrated birthdays and decorated their homes with strings of blinking lights at Christmas. They watched the evening news every night to keep abreast of things.

He puzzled over the mystery of sense. He looked around. He saw flag poles with two or three and sometimes more flags hanging from them. Flags of the nation, flags of the state, POW flags, corporate flags, all in descending order. He saw people taking pictures of themselves with cell phones held at arm’s length and emailing them to loved ones who printed them out and stared at them. He saw six-lane ribbons of freeway teeming with traffic surrounding and burrowing through cities. The people in the vehicles on the ribbons of freeway were either talking into their cell phones or taking pictures with them or tuned to the news on the car radio. Some of them were surreptitiously snorting cocaine up their noses or toking on a joint, popping pharmaceuticals or buzzed on after-work cocktails. A few smoked cigarettes, but if their windows were rolled down and traffic was ground to a halt (as it often was), they received sour looks and sometimes snide comments from the passengers of other vehicles.

He finally concluded that sensible meant fitting into all this. He got a cell phone and a computer and tried to take a picture to send to himself. But he couldn’t figure it out. He went to see his cell-phone salesman and the man shook his head in disbelief.

“What’s wrong with you?” said the salesman. “Of course you can’t take a picture with this cell phone. You can’t even play games on it. This is an obsolete cell phone.”

He left the store, embarrassed. He stood on the corner of a busy intersection and watched the flags flapping on the courthouse flagpole. He thought about turning himself in.

At home, he pushed various keys on his cell phone, looking for games. But the salesman knew what he was talking about, there were no games on there. He turned on his computer and a window with his picture on it came up. How did his picture get on there? Did someone take his picture with a cell phone when he wasn’t looking and email it to him? Under the picture was a box asking for a password. He tried for over an hour to figure out what the password was, but he wasn’t a cryptologist. He gave up and went out to sit on the front porch.

In the fading light, tiny birds were swooping and soaring, feeding on insects invisible to the naked eye.