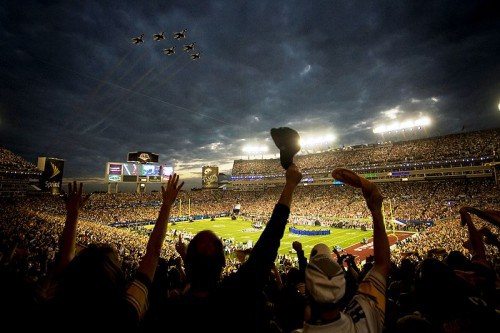 The buzz of the ceiling fan. The harsh voices that carry from table to table. The static of speaker music. The over-taxed mind.

The microwave after-thought. The elimination of residue. The going fast as you can. The rash turn of opinion. The gathering storm. The over-taxed mind.

Did I already say that? Is the end drawing nigh? Do I have to pretend that things are in order to keep from getting a drubbing? Must I give up the quest, the evasion, the way I hop on one foot? Will there be a parade, an announcement, a way out? Or will the door slam shut?

This is when things begin to go backwards. Don’t look away. Don’t flinch or add anything extra. Don’t give a glance to the tickless clock. Time’s up.

You’re in a restaurant eating breakfast. Tip the waitress, tip your hat, side step out the door like a matador. It’s too late to make a world-changing gesture. It’s the 18th Super Bowl of the 21st century.

You’re hurtling thru the Big Bang.