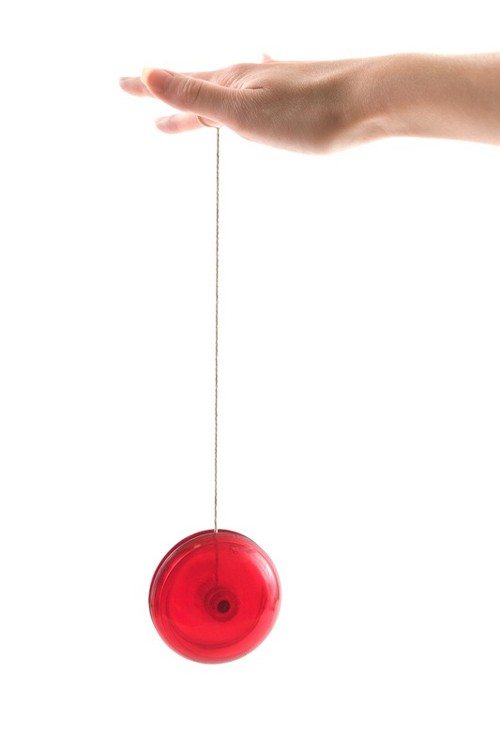 Sometimes I think I’d like to go back and start over, but there are impediments to that and a touch of raw angst. Not to mention the maze of lost hope I wander in and the mistakes I’ve made.

We all make mistakes, but why is that? Ask a question like that and they take away your tin soldiers and teddy bear with one missing eye and make you do the 4th grade over again.

I did the 4th grade over 58 times. Somewhere along the line, about the time my hair turned gray, the other children stopped talking to me, even tho I had a yo-yo that glowed in the dark and was quite accomplished with it. They all had something else, something shiny and black that fit snugly in a coat pocket. They had the device, something they could make phone calls on, watch movies on, send digital messages on, something that sang songs, took pictures and gave directions. Something that beeped and moaned when their minds wandered and then gave them a jolt that caused their skin to break out in a rash.

In my school, as in schools across the country and around the world, the children who broke out in a rash were cut off from the other children. There weren’t that many of them, fewer and fewer as time went on. If they could keep their minds from wandering, after a week or two the rash went away and they were brought back into the fold. Usually one rash outbreak was enough to make a child see what was good for him, but now and then a child would break out in a rash twice, and occasionally three times.

The children with three strikes against them were locked in an area surrounded by a cyclone fence with coils of barbwire at the top that surrounded something from the past called a playground, an assortment of swings and slides and jungle gyms, all rusted with time. I know the names of such things because of how long I’d been locked down in the 4th grade; I know this because I began going to school long before the device took the place of the playground. But even back then things were heading in the direction of the device, any fool could see that it seemed to me, and I started asking questions. I was too young to know better.

After awhile teachers stopped paying attention to me. I didn’t even have to go to class if I didn’t want to. I could stay out on the school yard and twirl my yo-yo.

But then I saw they were using me. Some children would sneak glances at me thru the classroom window, and when they did the device gave them a jolt and they broke out in a rash and were rushed to the principal’s office. So I stopped twirling my yo-yo out in the open. I’d go into the boy’s room and do it while the children were in class, or down in the boiler room where I mesmerized the janitor. And then it occurred to me that my yo-yo did more than help detect children whose minds were wandering, it caused their minds to wander, which made it a weapon. I could use my yo-yo to retaliate against the device that was grooming children to become productive units.

That very night I slipped out of the house after dark with my yo-yo in my coat pocket. If I passed someone on the street I began talking and laughing, as if I were having a conversation with someone on the device that wasn’t in my pocket but was supposed to be. Everyone was required to have the device in their pocket when out in public.

When I reached the school I cut across the school yard to the fenced-in playground. There were six children in there, four boys and two girls. They backed away when they saw me coming, protecting themselves, trying to keep their minds from wandering. Everyone knew who I was. I was a throwback, a caveman, the school idiot. Books and magazine articles had been written about me and the phenomenal number of times I had to repeat the 4th grade. I was held up to the world as a living example of the hideous things that can befall a person who let’s his mind wander.

I didn’t speak. Instead I took out my yo-yo and began doing sleepers and walk-the-dogs and around-the-worlds. The yo-yo glowed and streaked color thru the night. There was no sound except the whirring string.

And then there was another sound. The children had locked their fingers thru the loops of the cyclone fence and were rattling it, gently at first and then with mounting ferocity, until something buried deep inside them burst free, and they roared into the still, orderly night like famished beasts. 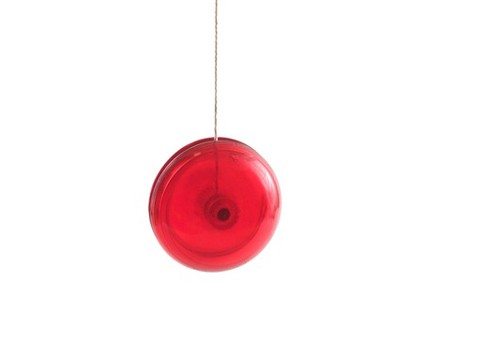 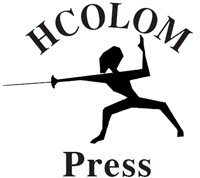 Please visit the Vagabond/Hcolom Press home page by clicking here… or just click the banner on the left.

0 Responses to the yo-yo rebellion