halt, who goes there? 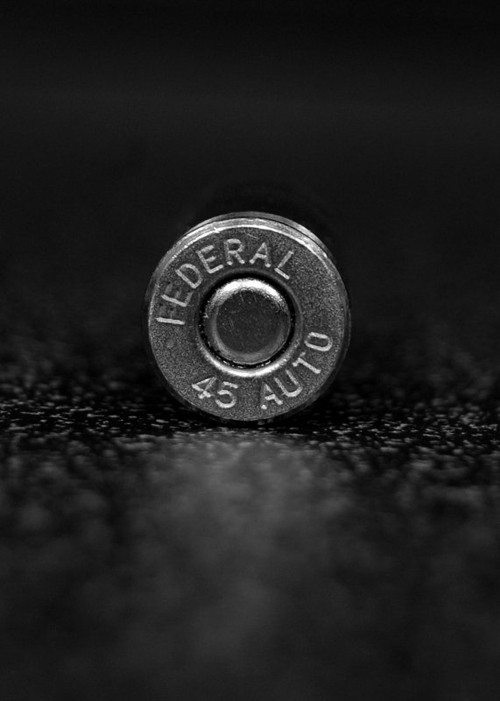 Halt, Who Goes There?

I hate pulling guard duty, standing in the dark clutching a carbine to my chest and calling out, “Halt, who goes there?” I did that in Somalia and monkeys began peppering me with Kiwi fruit from up in the trees. A baboon sprang out of the dark, and screeching like a banshee from hell, mooned me with his inflamed red ass. “Halt or I’ll shoot,” I said, and the moon slipped out from behind a cloud.

At least that’s how I remember it. But this was before Iraq and Afghanistan. I was green, fresh out of AIT.

Maybe it wasn’t Somalia. Maybe they don’t have monkeys and baboons in Somalia, what do I know? After awhile it all swims together. Maybe it was Mozambique or Kenya or the Fiji Islands. Somewhere with monkeys anyway, somewhere with baboons and huge fat snakes.

When the real war kicked in the Sarge told us, “Forget everything they taught you. Shoot first and ask questions later. Lock and load.”

Chances are they won’t be putting me on guard duty again anyway, not after the last time. A twig snapped in the dark and I was all silence and swiftness. That’s what brought me home in one piece and landed me guarding an ammo dump in New Mexico, knowing how to do that.

I didn’t have my carbine with me. I’d left it unloaded back in the guard shack while I walked the perimeter. I was packing a holstered .45 and a stiletto I’d taken off a punk in Little Italy in NYC in a bar when he said, “So, how many babies did you kill today, Sarge?” I was in uniform, but I was no sergeant, I kept losing stripes because of my temper. I was a corporal, but this punk couldn’t tell a corporal from an ice-cream vendor.

So a twig snapped and I was back in Afghanistan. I went low and tapped into a sense that feels presence. It goes way beyond seeing and hearing, it’s something that comes alive in you after a few times of killing someone who’s out to kill you. I sensed him, came up from behind, put an arm around his neck and slipped in the knife. There was no sound other than his feet scuffling, and that ended quick enough. I lowered him to the ground and finished my rounds.

I didn’t sit in the guard shack, that’s no way to stay alive. I squatted twenty yards off with my carbine between my knees. When the jeep pulled up with my relief I got in and drove back to base.

It was a college kid, head of some anti-war group. He probably wanted to show how loose security was, how easy it would be to sneak in and blow the whole goddamn ammo dump sky high. He picked the wrong night.

It raised a big stir and there was an investigation. They grilled me and the kid who took the shift after mine and who found the body, tripped over it in the dark for Christ’s sake, called it in and put the whole post on red alert.

Eventually suspicion centered on the leader of a hawkish organization on campus, someone the kid I knifed had had a fist fight with a week earlier. But they couldn’t make it stick, and the mystery remains unsolved.

Three months later they sent me back to Afghanistan and things got normal again.

Tagged as halt, John Bennett, Poetry, who goes there?