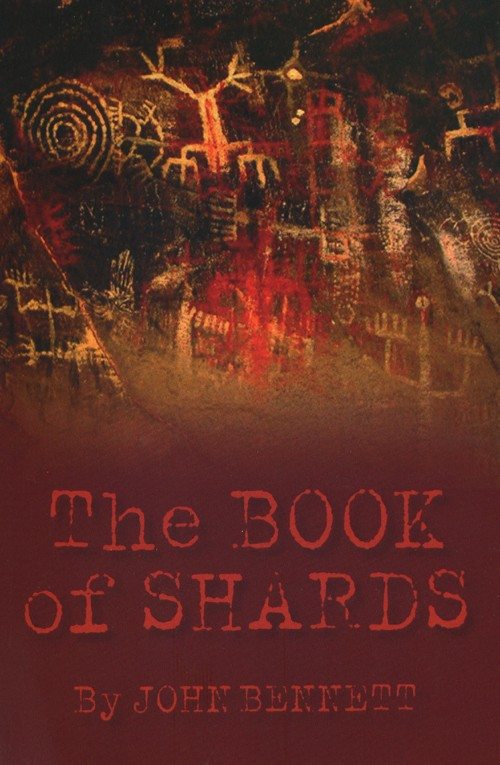 I’ve been writing, with growing intensity and less pretension, for over a half century. Over the years I’ve written poetry and stories, novels and journalism, but what I mostly write now are Shards.

A Shard has more to do with mindset than form, and that mindset is accessed thru the content of the Shard. I’m not being flip, that’s just the way it is. This, what I’m writing now, has a bit of Shard quality to it.

Prom my point-of-view, there have been two major shifts in my writing, each doing its part to shatter the chains of convention.

The first came in 1982 when I spent the summer traveling around the country in a VW van. As I traveled I kept a free-wheeling journal which I published as Tripping in America. Tripping opened the floodgates to a river of writing anchored in loosely-connected personal experience and observations, most of it in journal format.

The second shift came in 1994 after a trip to Belize. Belize set something free in me, and once home again I was jarred awake morning after morning by a torrent of words rushing thru my mind. There was an urgency to it, and I’d spring out of bed and go straight to my typewriter where I’d record this firestorm of language. I felt like a stenographer taking rapid-fire dictation. My writing had exploded into Shards, and since then, going on twenty years now, this phenomenon has been manifesting itself almost on a daily basis.

Shards are beholden to nothing nor anyone, myself included. They don’t require antecedents or conclusions, and they cross borders without a passport. Several intrepid publishers have brought out collections of Shards (there is a list in the front section of this book), but by-and-large I disseminate them as fast as I write them to an ever-expanding email list (jAaslebea@faiTpoint.net, if you’d like to get on this list).

This, The Book of Shards, is by far the most ambitious culling to date. But Shards hinge on spontaneity, and all hell breaks loose when you try to groom them and put them on parade. Here, let me paste in a Shard I wrote yesterday that pretty well describes the problems that arise when I start trying to order Shards around:

It seemed like the right thing to do,
gather the Shards between two covers,
and so I started in. But it turned out
some Shards fell short of the mark
and got culled, some were undercover
agents, and some have rebelled openly
at the idea of being herded together
like cattle; these are the Shards that
are sowing restlessness thruout the
community and possibly forming a
secret alliance with the undercover
Shards. There’s no telling where that
might lead.

There’s a lot going on behind my back.
I suspect a committee has been formed
that is communicating with Shard
Source, a mysterious area deep in my
brain that phrenologists have yet to
chart-the arrival of new Shards has
dropped to a trickle, and what’s coming
in is suspiciously non-Shard-like.

It’s wearing me out, this effort to
collect the Shards into one big happy
family. I may have bitten off more than
I can chew.

I think a lot of the unrest has to do
with the Shards that fell short of the
mark and that I’ve had to cull. The
rebellious Shards say, “Cull? What
a bunch of crap! What a bunch of
writer’s mumble-jumble! You banish
our brothers and sisters and call it
culling! You severed the tie that binds
us together, Mr. Man, and we call that
assassination!”

I’ve never encountered this problem
before, not with novels or short stories
or even poems. I’m being made to feel
like a foot servant, a grounds keeper,
a facilitator. The very heart of me is
under attack from a swarm of words!
Am I going to have to negotiate?
Capitulate? Give in?

But my intentions are good. I want
to preserve them for whatever future
may be left. Is that so bad?

I’ve offered them a suggestion. What
if I stop trying to organize them into
a deeper meaning than they have
individually? What if I arrange them
alphabetically? Would that pass muster
with Shard Source?

They thought about it for a minute.
Then they said they’d get back to me.

Well, we managed to iron things out without resorting to alphabetization, but it’s an uneasy truce. I had to swear on a stack of Bibles that I would never do this again, that I would get back to opening the channels for the Shards to flow in and then flre them into cyberspace with abandon until the day I die and let someone else try to wrangle them into a book after I’m gone.

I wish you an enjoyable read. — John Bennett 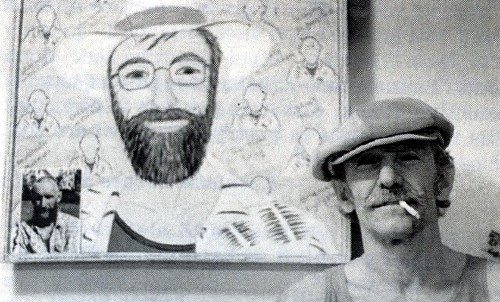 “You’ve fought a harder, cleaner fight than anybody that I know.” – Charles Bukowski

“Kafka, 21st century Kafka. Again and again. Shard readers should coalesce and… I don’t know. The really good ones are so profoundly good.” – D.E. Steward

“It’s some of the best stuff I’ve read in a long, long time, and I’ve been reading forever.” – Al Martinez, L.A. Times

“Bennett is a remarkable writer, ferocious in his intent and startlingly poetic in much of his execution.” – San Francisco Review of Books

“John Bennett never fucks around and has sensitive, frank, disturbing things to say… he fills in the chinks in poetry-culture where the mice and owls live.” – Exquisite Corpse Magazine

“Sometimes you hit it so hard and so right, it’s almost like sex…” – Lynne Savitt, poet Wantaugh, NY

“The two pieces (in Betrayal’s Like That) that really stood out were ‘Three Dog Night’ and ‘Ballad of a Shard Writer.’ Your prose is better than 90% of what’s being written today…” – Stellasue Lee, editor Rattle Magazine

“I thought Tripping In America was one of the best heightened documentaries I’ve read in post-guru America. – Charles Plymell, poet Cherry Valley Editions

“Bennett’s vital book (The Night of the Great Butcher) is a great redefinition of the short story.” – Small Press Review

“Crime Of The Century is a first-rate piece of writing. I couldn’t stay cool reading this and doubt that anybody could. It doesn’t howl; it’s good reporting, and metaphors out of left field that chill…” – Gene Fowler, poet Berkeley, CA

“The First Gala Affair and The Defrocking of Albert Dream are two of the best stories I have ever read.” – Robert Matte, editor Yellow Brick Road 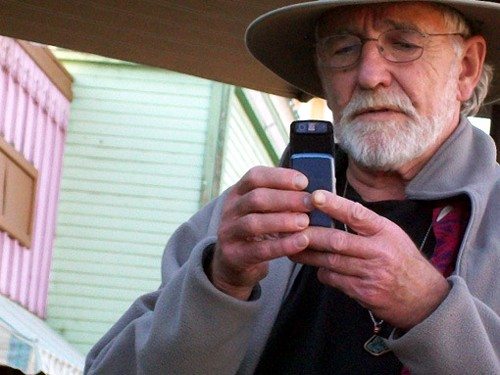 OTHER BOOKS BY JOHN BENNETT

The Adventures of Achilles Jones
Anarchistic Murmurs from a High Mountain Valley
Betrayal’s Like That
Battle Scars
The Birth of Road Rage
Bodo
Born into Water
Cheyenne of the Mind
Children of the Sun and Earth
Cobras &? Butterflies
Crazy Girl on the Bus
Crime of the Century
Domestic Violence
Drive By
Fire in the Hole
Firestorm
Flying to Cambodia
Greatest Hits
Karmic Four-Star Buckaroo
La-La Poems
The Moth Eaters
The Names We Go By
The New World Order
The Night of the Great Butcher
One Round Robin
Rok och Speglar
The Party to End All Parties
Rodeo Town
Short Jabs
The Stardust Machine
Survival Song
The Theory of Creation
Tire Grabbers
Tripping in America
U-Haul with Dinosaur
Vindicated in the Blood of the Lamb
War All the Time
We Don’t Need Your Stinking Badges
Whiplash on the Couch
The White Papers 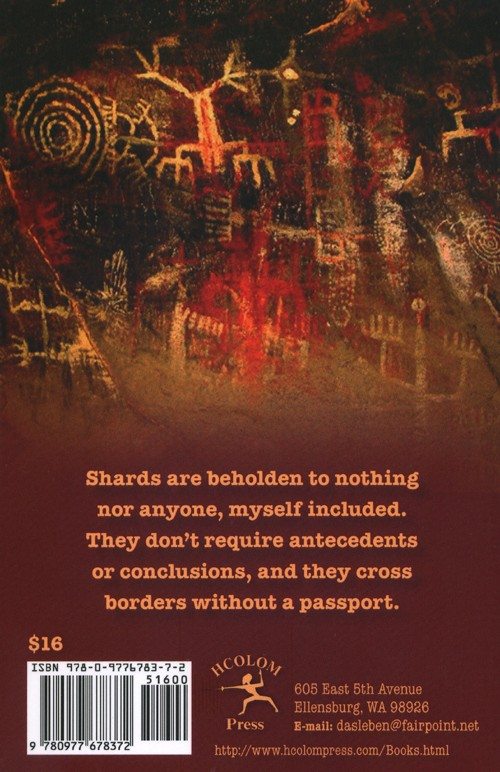 Here is a great review by J. de Salvo of Bicycle Review. A must read! Just click here…

3 Responses to what’s a shard?