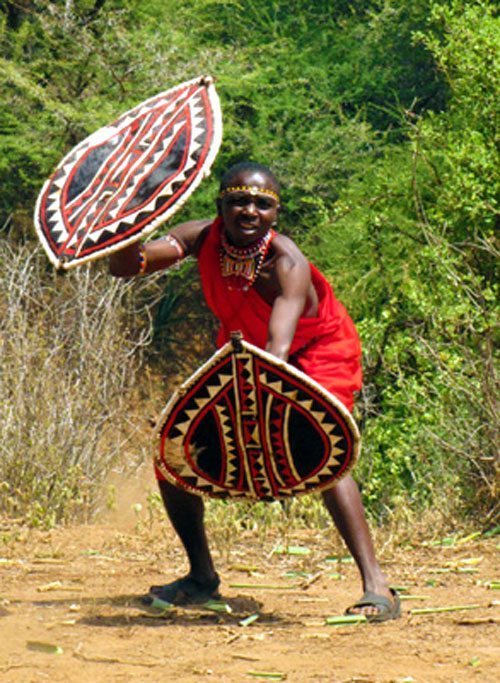 “Yeah, yeah, think nothing of it. It’s all part of the game.”

“I said it’s part of the game. The rigmarole. The game isn’t life. If you start thinking life’s a game, you’re up shit’s creek without a paddle.”

“What is life? What is shit’s creek? Are you speaking metaphorically?”

“Good god, man–concentrate on the Shards!”

“It’s hard to concentrate on the Shards. When I read the Shards, my concentration explodes like a cloud of doves.”

“Ho! Cloud of doves! Now that’s good! Why don’t you move up here and work with me? Sooner or later you’re going to get killed, romping around Mississippi speaking Swahili. Are you really Swahili? Your English is awfully good. And you’re pretty short for a Swahili. How tall are you?”

“Now we’re getting someplace. You have to talk Shard talk to talk about Shards…”

“When did you start writing Shards?”

“Are you angry at the world?”

“What’s today? Is today Sunday? Never on Sunday. Sometimes during the week, and once in a blue moon on Saturdays, but never on Sunday.”

“It’s a tavern in Seattle. Once I got into it with a bunch of bikers in the Moon and they dragged me out on the sidewalk and beat the living crap out of me.”

“Did you write a Shard about it?”

“Shards aren’t about something. They are something. And I wasn’t writing Shards back then. I filled out a police report and they locked me up and tried to beat a confession out of me. Turns out the bikers were undercover narcotics agents.”

“Did this experience provide raw material for your writing?”

“This isn’t going the way I thought it would. Can we start over?”

“Not unless you’re willing to U-turn in the middle of a freeway of fast traffic.”

“Well then. How have Shards impacted your life?”

“Have they changed the way you think?”

“Thinking is the highest form of censorship.”

“This is all very confusing.”

“Now you’re getting the idea.”

“Do you think you’ll ever be recognized?”

“I repeat, thinking is the highest form of censorship.”

“Why do I have the feeling you’re ridiculing me?”

“Has anyone ever threatened your life?”

“Well, there were those precinct cops after the Blue Moon incident.”

“Are the Shards so much a part of you that you don’t have to think, is that what you’re saying?”

“The Shards are not a part of me. The Shards are taking me over. I’m disappearing up my own asshole. The way things are going, soon I will not exist in concrete form. My corporeal being is shimmering out of existence. It’s a little scary.”

“Somewhere down the line, it’s possible.”

“You are ridiculing me.”

“Even in Mississippi I have never been treated so rudely!”

“Welcome to the Great Northwest.”

“Why are you frightened?”

“Wouldn’t you be if all of a sudden you realized you were disappearing up your own asshole?”

“That is your imagination running wild.”

“Would it be too much to ask you to elaborate?”

“Well, seeing as you put it that way…

“For years I’ve been so dazed by, amazed by, blown away by the Shards that seemed to be pouring out of me, that I felt blessed, felt there was some powerful force that had cloaked me in its protection. Then, not too long ago, I published a huge collection of Shards that I titled (aptly enough) The Book of Shards, and the realization came crashing down on me that the Shards weren’t pouring out of me, they were being sucked out of me by this outside force that was devouring my essence. It’s a broken sort of feeling.

“Last night I had a dream where I walk into this writing area where we’re sitting right now, and this wrap-around desk that I’d had custom built, with my computer and printer and piles of manuscript on it, is gone! And in its place, the drawers empty and nothing on top of it, not even a pencil, is the old oak desk that I worked on for decades back before Shards, before computers — I dragged that thing around the world with me. My granddaughter and the father of her son are in the dream. They exchange glances, and it’s obvious they were hoping I wouldn’t notice the missing wrap-around desk.

“There was an accident,” says my granddaughter. “That red shelf broke off and destroyed the desk.”

But there is no red shelf.

” ‘It’s outside now,’ says my granddaughter, and looking out the window I see the desk and my computer, busted up and tangled in the hedge…”

“I…I don’t know what to say. This is all so…unusual. This isn’t the way an interview usually goes. I’m not sure we will be able to use it.”

“Of course you won’t. But I thought I’d give it a shot anyway. A last hurrah sort of thing. I’m close to disappearing up my own asshole. And you’re not far behind, Swahili or not. The essence is being sucked out of everyone. Soon the entire world will be gone and not know it’s gone. What will be left walking around I called Drone Zombies in my novel Tire Grabbers. No one blinked. People thought it was a fantasy book. A children’s book. Instead of an apocalyptic prophecy.”

“Frankly, none of this makes any sense to me.”

“Listen, I can run you back over the mountains to catch your return flight to Mississippi, but I’d rather you take the shuttle, if you don’t mind. Would that be okay with you? It really rattles my cage anymore to drive out of the valley.”

“Actually, I think I would prefer the shuttle. Don’t bother showing me out, I can find my way. And good luck with your writing…”