a man with ants in his pants 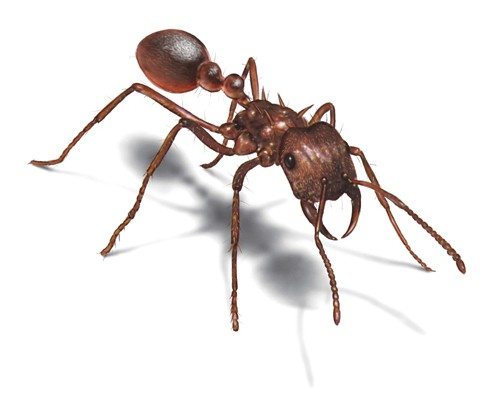 A Man with Ants in His Pants

There was a man with ants in his pants. It made him hop from foot to foot and renounce Evolution. It also made him popular with women, the ones over forty who’d seen it all but a man with ants in his pants. They’d lure him into their bedrooms, undo his belt buckle and drop his pants and there they’d be, the ants, scurrying thru his pubic hair in a panic and dropping to the floor, scurrying for a dark corner.

How would it be to sleep with a man with ants in his pants? Would an ant bite on the tip of the clitoris bring on intense orgasm? Would it be a one-night stand or would it lead to something serious? And if so, if they married and had children, would their children be born covered in ants?

He felt used by the women, he felt all they were after were his ants. He resolved to get rid of the ants, to spray them with Raid, but he never followed thru. He’d never been much of a lady’s man, and he liked what the ants were doing for his sex life.

But it didn’t last. He grew old, and the ants and the women left. He tried to retract his renunciation of Evolution, but when he phoned the Darwin Society, they hung up on him.

Tagged as a man with ants in his pants, John Bennett, Poetry