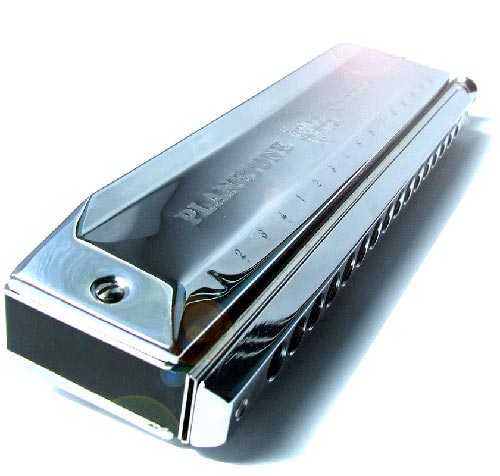 He called and said his plane was grounded in Omaha. It had been forced down by a Southern Baptist who dropped to his knees in the aisle and started talking in tongues. The stewardess didn’t know what to do, he didn’t look Islamic, he was fat with red hair and had on Nike running shoes, polyester slacks and a button-down plaid shirt sticking out in the back. He was babbling and shrill, and you never know what shrill people will do next.

“Sir,” said the stewardess to the Southern Baptist, who was still on his knees in the aisle, “sir, you’ll have to return to your seat.” But instead he spread his arms and began foaming at the mouth with his eyes rolled back.

The pilot banked back toward Omaha.

Just my luck. I finally get a shot at the Big Time, a talent scout who ran across my Shards on line, and now he’s grounded in Omaha.

The first thing out of his mouth the first time he called was, “Can you play the guitar?”

“Are you gay? These Shards don’t resonate like they were written by a gay guy who plays the harp.”

“Not the harp–a harp. Like in harmonica. Like a 16-hole chromatic. But what’s that got to do with–“

“Performance!” he sang out.

“Book!” he said. “Books are coffins in the shallow grave of the past!”

“I thought you were a literary agent,” I said.

“We’ll need to iron out the details,” I said.

“Now you’re talkin’!” he said. “That’s what I like to hear! We’re gonna claw our way to the top! I’ll fly into Seattle this weekend. I’ll text you the flight number and arrival time. Meet me with a rent-a-car.”

And now the phone call from Omaha.

I went to the airport anyway, sat in the glassed-in smoking section and chain smoked. After that I went out front and watched the cabs pull in and out from the curb. And then it came to me. He wasn’t a talent scout. He was the Southern Baptist who’d forced the plane to land in Omaha.

Still, I waited for him at the gate.