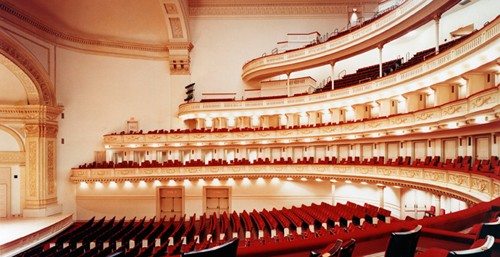 Mary had a little lamb he said and they said Yes! That’s the stuff! They roasted a lamb on a spit over an open fire and brought him one plateful after another. More! they said. Give us more! A stitch in time saves nine he said and they said Not bad, not bad at all. They decked him out in finery worthy of Solomon. We’re counting on you they said. Someone has to show the way.

The next day the first thing he said was Raindrops keep falling on my head and they had sixteen Tahitians stripped to the waist row him across Lake Ontario in a dugout. Sunny side of the street he said after the Tahitians had shipped oars, and the mayor of Buffalo presented him with his only girl child, a sixteen-year-old virgin.

He was going places. Rumors were flying. There was talk about the resurrection of poetry, a Pulitzer and maybe even the Nobel. The rebirth of clarity! a headline in the New York Times declared, and he was invited to read at Carnegie Hall.