the secret of taste buds 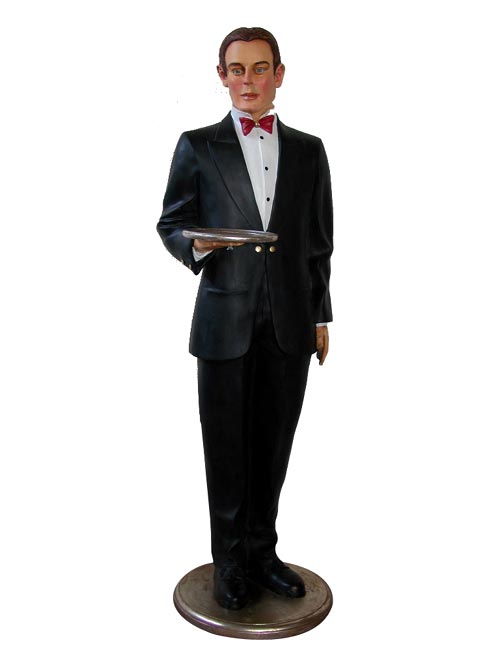 The Secrets of Taste Buds

I’ve pretty much fried my bacon. Cooked my goose. Scorched the skillet and burnt the rice. I should have never stepped foot in the kitchen. Strapped on the apron. Whipped out the spatula. I should have continued laying low in the outback. This would have staved off popularity and reduced stress.

But isolation in the outback is severe and makes you act strangely. You conjure things out of thin air and then argue about them with a tree or a pine cone or a spider. It was the spiders goaded me into making the move to the kitchen. I was their most feared predator, they wanted me out of there. They came up with incentives and paid my plane fare. They sent me off with a full set of dishes, a pressure cooker and a juicer. A spice rack stocked with exotic spices that only spiders know how to harvest. So I waved goodbye to it all.

This may strike some of you as odd. I know it’s more than you bargained for when you invited me as guest speaker for the first International Conference of the Culinary Elite.

It’s twenty years now since I flew out of the outback. Twenty years since I stopped feasting on spiders and began whipping out recipes. Since then I’ve cooked for the best of them, for sheiks and kings, pop stars and presidents. I’ve made their mouths water and their eyes pop out of their heads. I suppose you were hoping I’d talk more about that, tell you the secret of my success. But I’m not sure myself how it happened. I’d never eaten anything cooked until I left the outback. My first cooked food was an airline meal in mid-flight. I rushed to the toilet after only a few bites and threw up. I suppose that’s where it started. “I can do better than this,” I thought.

I arrived at the kitchen on a Sunday and the place was closed. I hunkered down at the front door and nibbled stray bugs that crawled past. When the door opened Monday morning I handed the maitre d’ the letter of introduction the spiders had spun. “This is most unusual,” said the maitre d’. “We’ll have to scare you up some whites and a cook’s hat. Please step inside.”

The rest is history. I was a chef savant, and I took the kitchen by storm. And here I am, guest speaker at your convention and honored to have prepared the menu for this historic occasion. In a moment a chime will sound, and waiters in tuxedos will approach your tables. Choose carefully from the menu, and bon appétit.

Tagged as John Bennett, Poetry, the secret of taste buds