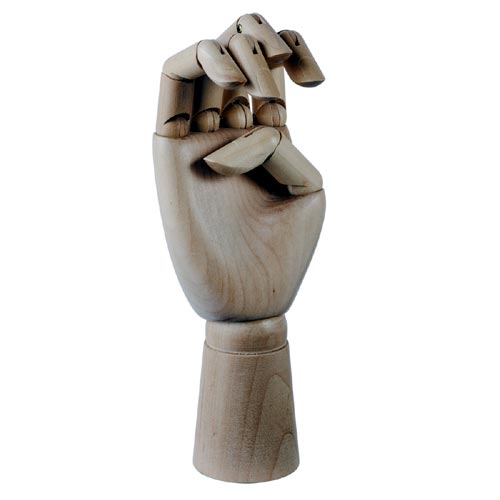 His face was ravaged by acne. He had a wooden hand and carried a derringer strapped to his penis. He was a devout Irish Catholic from Boston. He confessed his sins every Saturday night with tiny spiders crawling all over him. The good father went light on the penance–a few Hail Marys, the Apostle’s Creed, a couple of Our Fathers. What he dreaded most, the good father, was the next day at the communion rail. Each Sunday he took the host in a Dixie cup and skipped on out of the church groaning like a beast. Attendance at the noon mass dropped to nothing.

The good father handed it off to the Bishop, the Bishop sent it along to the Cardinal, and the Cardinal shot it straight up to the Pope.

Excommunication might spark a holy war, but sainthood had possibilities, if his canonization was kept hush-hush. The warrior saint with a bad case of acne and a cross to bear. He could be sent to Mecca on a black-ops pilgrimage. He could reclaim Jerusalem. He’d be a one-man Crusade, an avenging angel, and if the publicity went wrong, the Pope could disavow any knowledge of him. And he would take the heat off the pedophiles.

But before the Vatican could come up with an air-tight strategy, Obama got wind of him and nominated him for Secretary of Defense. The vote in Congress was overwhelmingly in his favor, tipping the balance of power in favor of those who had nothing to lose.