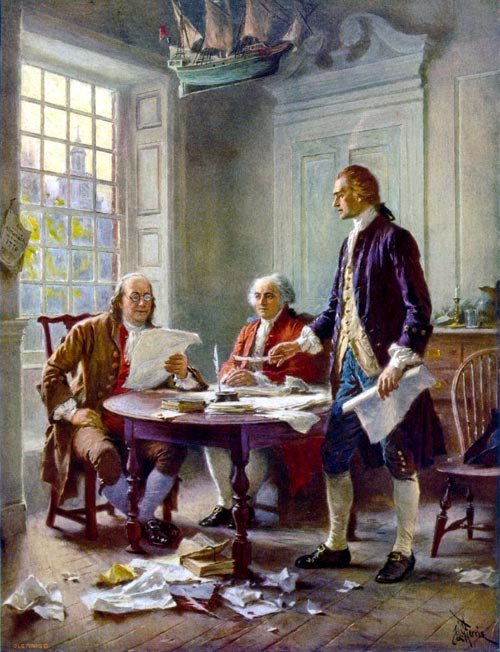 The telltale canary. Throat lozenges and rice fields. Carbines and spent shells. Seat belts and air bags. The knot and the noose. The rooster crows and Judas slinks off to his coffin with a spike thru his heart.

The quick fix, the easy fix, there is no System to set right again or bow down to. The Lie is bigger than all of us lumped together, even bigger than Disney Land.

What am I doing with a credit card, even if I do throw away the bonus points out of principle? What am I being given credit for, some form of allegiance? Who compiles all the answers, the seven dwarfs in the forest or fat bankers on Wall Street wrapped in flags?

This has been a history lesson. The one true history that no one has the guts or the know-how to write down. Please excuse my feeble attempt, my whacked-out grammar and emotional ups and downs, my twisted stab at belonging. I’ll let it rest now and let you scoot on out to the barbecue.

Just remember this: the British had it coming. That should carry you over to Christmas.