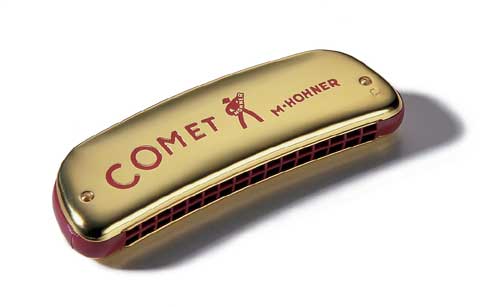 A new law. The Talent Confiscation Act, linked to minimum wage and inspired by adjunct professors. Not by adjuncts per-se, but by the fiscal nature of their function–they’re brought in to edge out full-salaried professors just shy of tenure and then made to work like dogs for peanuts while administrators get fat bonuses and new buildings go up, staffed by the under-paid adjuncts.

It wasn’t long before the idea caught on and laws were passed making it mandatory to utilize talent to full fiscal advantage in all walks of life. Writers of talent not generating income can have their talent confiscated and harnessed to news syndicates at minimum wage with a required 50,000 words a month output. Standards have been established to determine the level of a writer’s talent, and in extreme cases, failure to perform at this level can result in prison sentences.

On a scale of one to ten, it has been determined that I function at level six, and because I not only do not generate income but actually operate in the red, I’ve been assigned to the local paper in Casper, Wyoming, writing about social events.

Refusal to relocate can have dire consequences. Non-compliance teams from the Corrections Corporation of America have been granted a contract for apprehending non-compliant talent and arranging for their incarceration.

I tried to plead ignorance when they brought me before the tribunal. After all, I didn’t respond to the emails or the phone calls. And when the registered letter arrived, I refused to sign for it. But the postman had a hidden camera that filmed him holding out the letter and me backing away and shaking my head rigorously in a negative manner–incriminating evidence. They gave me 48 hours to report for work in Casper or face the consequences.

That’s when I knew I had to disappear.

I threw a change of underwear and some writing material in an overnight bag and went down to the bus station, but I felt sure I was being followed. I put my overnight bag in a locker and went into the men’s room. There was a janitor in there, and I paid him $50 to change clothes with me and lend me his push broom. I pulled his billed cap low over my eyes and swept my way out of the station. I walked off into the city.

So now I’m on the run, a fugitive from justice. I’m careful not to say anything clever that might give me away as having talent. I eat in missions and sleep under bridges.

At first I played my harmonica to help me get to sleep, but last night another homeless person settled in much closer to me than the unspoken vagrant’s code allows. His clothes were old and torn, but they were clean. And his shoes–his shoes were like new. I’m positive he was recording me, assessing the level of my talent as a musician.

I won’t go back there tonight. I’ll drop my harmonica in the river and hop a freight out of town.