the man elephants step on 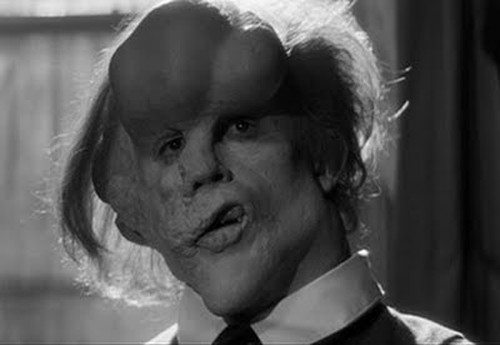 The Man Elephants Step On

His thought patterns were different after the elephant stepped on his head. Behind his back people snickered and joked that he must have found God, but the Catholic Church took him seriously and excommunicated him. The ACLU filed a lawsuit on his behalf, even tho he wasn’t Catholic, and just like that he was headline news. Next thing you know he’s on a late-night talk show.

“So,” the talk-show host says. “An elephant stepped on your head?”

The laugh light begins flashing, and the studio audience roars.

“Yes,” he says, once the laughter has subsided.

“An elephant just came prancing down the street and stepped on your head?”

“How did you wind up close enough to an elephant so that it could step on your head? Are you a zoo keeper?”

“Well what then?” The talk-show host is becoming irritated.

“I was lying on the grass in a park. At night. The elephant stepped on my head.”

No one ever found out how it happened, but there was a deep indentation on the right side of his skull that elephant experts agreed was compatible with a bull elephant’s foot. People who knew him agreed that if anyone was going to get stepped on by an elephant, it was him. He was mauled by a tiger when he was twelve, and a leopard seal chewed off his left hand when he was sixteen. He’d had three head-on collisions by the time he was thirty, and after the third collision they revoked his license. That’s when he started roaming the streets at night and sleeping in parks.

Timothy O’Brien, an obscure journalist writing for one of the last print newspapers in the country, began researching the Elephant Man’s life, and after accumulating a mountain of material, he wrote his book: The Man Elephants Step On.

In the first week the book sold 500,000 copies in paperback and had over a million Kindle downloads. Disenchanted Tea Party members formed a new party, The Elephant Party, which caused an uproar in the ranks of the Republican Party. And then, before the 2012 campaign was over, a spokesperson for the Elephant Party announced that Sam Klopf (the Elephant Man’s Christian name) would run for President in 2016 with Timothy O’Brien as his running mate.

Such are the vagaries of politics in a free society.

Tagged as John Bennett, Poetry, The Man Elephants Step On