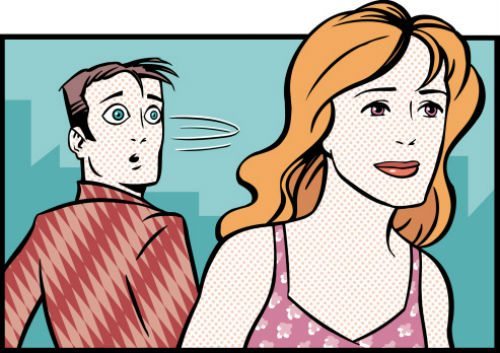 They had a lot in common. They were superficially clever, in their mid-40s with the first streaks of gray in their hair, and they talked non-stop.

They didn’t work. They lived with their mothers and were waiting around for the inheritance.

They got involved in all sorts of causes and took on responsibilities that they never followed thru on. People were always letting them down and accusing them of things.

Two weeks later they got married and flew to Vegas on the wedding money. They blew it all and then maxed out their mothers’ credit cards.

Later, in their room at the Bellagio, they broke down crying over a bottle of champagne, talking about how other kids laughed at them in grade school.

Then they went down to the lobby and wired their mothers for more money.

0 Responses to love at first sight