the love of my life 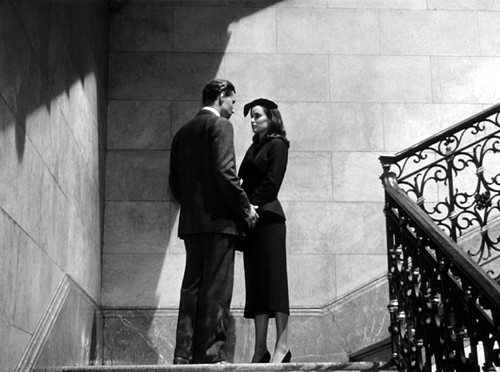 The Love of My Life

The love of my life is someone I had no business loving, but it was really something while it lasted and it sent us both reeling and eventually drove me into pitch-black despair and caused her to bleach her hair, give up English as her native tongue and go off to work in a munitions factory in Istanbul. Then she got a PhD in Moscow and another in Prague and became fluent in Italian and married a sea captain from Palermo. They had six children and she grew her hair out dark again and taught her children English as a second language, spoke it herself with a heavy accent. Her family tried to get her to see a shrink, but fat chance of that. She was never one to look back.

You don’t run into a woman like that every day, and when I first set eyes on her I put my head back and crowed like a rooster and she cocked her head to one side and smiled and that was that. So okay, she was young, it blew people’s minds how young she was, the whole town went around crowing like roosters and walking out in front of cars, but we didn’t care, we’d sit for hours, sometimes days staring into each other’s eyes and then we’d say “I love you” and jump up and head out the door for the Grand Canyon or Belize or down the block to the Dairy Queen.

And then she left. She had that kind of resilience. She was that young.

To hell with it, I paid the piper, boy did I ever pay the piper, and your guess is as good as mine how I ever made it thru to the other side. It took about five years.

So fine, I’m a fool for love, or was anyway, but not anymore. Once the dust settled that part of me was missing. She packed it away in her overnight bag which is all she took with her when she left.

But lately, don’t ask me why, I keep thinking I see her places, like in Safeway, pushing one of those kid carts with two bambini sitting up front pretending to steer, two more on either side of her holding on to her dress, another against her breast in a child carrier and another still at his father’s side, sailing across the Sargasso Sea, that still ocean filled with oil slicks and jetsam.

I know it sounds crazy, but I want to go up to her then and say, “Buon giorno, signora!” tilt my head back and crow like a rooster and try to win her heart all over again.

Tagged as John Bennett, Poetry, the love of my life