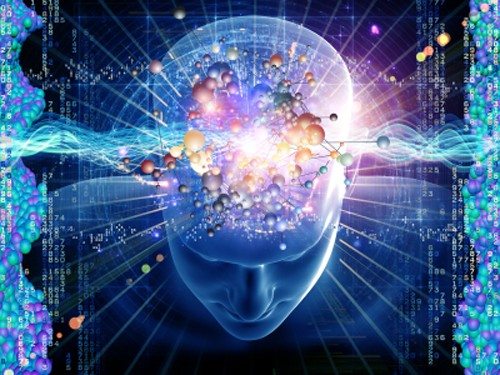 My head would be an English garden without all those brain cells, a fine place to take a stroll on the first day of spring. It frightens me that I might be nothing more than a byproduct of the fierce interaction of all those cells. That I might not be God.

Another way to look at it is those cells would not exist without me, I created them, in which case I am God. Yes, what if I created those cells and then put them to work creating the universe?

All I can say to that is, “Don’t let your imagination run away with you.