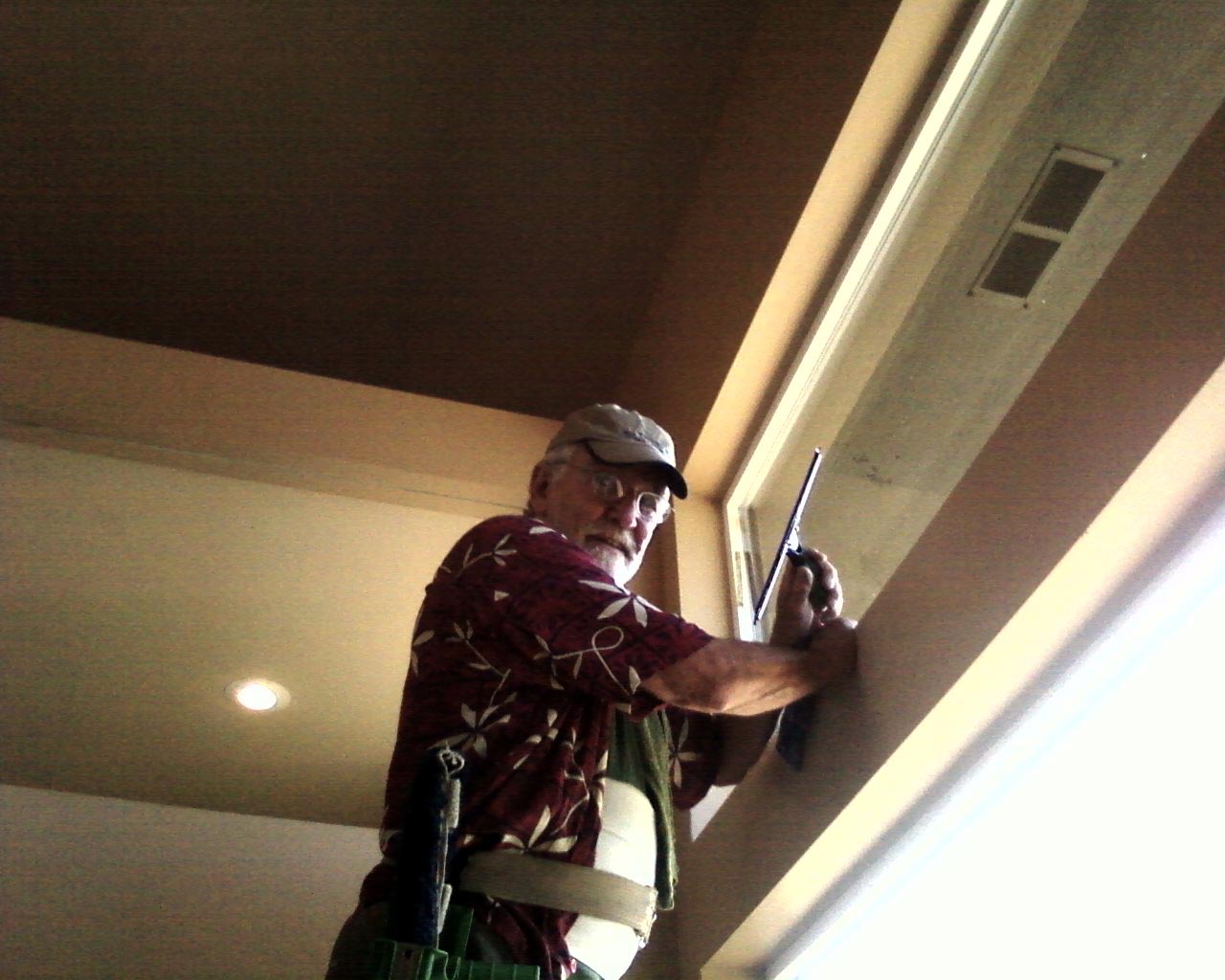 My life hinges on refined routines that keep me from getting swallowed up in the rat race.

There’s an art to it, a timing, and now and then a shift is required. Crucial is knowing when to make a shift, not too soon, not too late, if at all.

Most of these shifts are subtle, a matter of fine tuning, but now and then vehicles are involved, vehicles and money and work. I ain’t no senator’s son, I need to work to make enough money to stay out of the rat race and be able to write. Being able to do that is what all my routines hinge on.

I’m a window cleaner with year-round commercial accounts and seasonal house work. I set my own schedule and I don’t work for anyone who messes with my head. To do this I need transportation.

I’ve been rattling around the valley in a battered two-ton 86 Ford van for over a decade now, with a twice-as-battered 88 Chevy Caprice with a roof rack for back-up. They moan and groan and are on the verge of total collapse. So, about a year ago, up goes the “time for a shift” antenna. Since then a handful of rigs have come my way, but they all had the wrong vibe (which has nothing to do with how they run), they all had something about them that was intrusive and cloying. Then, yesterday, I spotted a 95 Dodge van on the side of the road with a for-sale sign on it. I stopped and looked in the window–all the seats except the driver’s seat and the passenger seat next to it had been removed. It was someone’s work van.

I called the number, and a few minutes later I was shaking hands with a Nam vet cabinet maker with a ponytail and a beard who was ready to shift his routine, sell his van and drift on down to Arizona. We drove around for a half hour, talking about our army time, and then I cut him a check and he wrote a bill of sales on a scrap of paper.

Today was taken up with a lot of “outside the routine” activity, a trip to the courthouse to do the paperwork and get new plates, moving window gear from one van to the other, and putting a for-sale sign on the Chevy. And now I’m on the hill in this new van, breaking it in, absorbing an array of subtleties that will have to become second nature before a single Shard will show its face.

This is not a Shard, this is transitional writing, and knowing how to make such transitions without getting sucked under is the difference between being devoured by Moloch and staying alive.