the curse of a ready-made answer 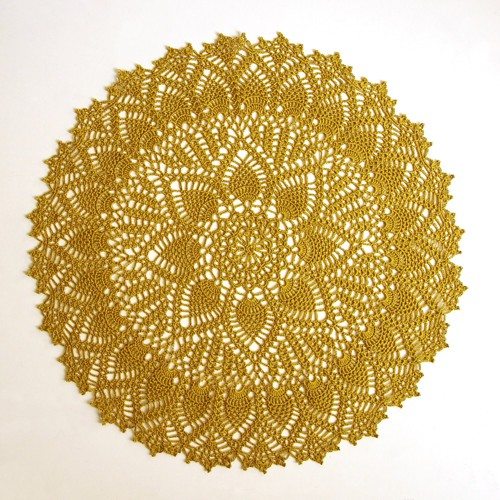 The Curse of the Ready-made Answer

People with projects. People who live in projects. People who project the future and live in the past. What are the pastimes of a natural-born killer? Knitting doilies and playing solitaire? Can the whole thing be explained in terms of enzymes and bath soap? Why not? We’ve tried everything else. Why not open our minds and let the chaos flow in?

These are hard arguments to refute, the curse of the ready-made answer. These are mutations that no one saw coming, the building blocks that boomerang off the future into the present, as if they were silly putty, as if they’d hit a brick wall. They scar the coy face of justice. They give onto Peter what is rightfully Paul’s. Without a shred of malice they hump logic. All that we stand for offends them. They’re well-financed, but soon they’ll even turn on the bankers, and that’s when the wise man will make a bee line on out of here, in the aftermath of the last collapsed colony.

Tagged as John Bennett, Poetry, The Curse of the Ready-made Answer