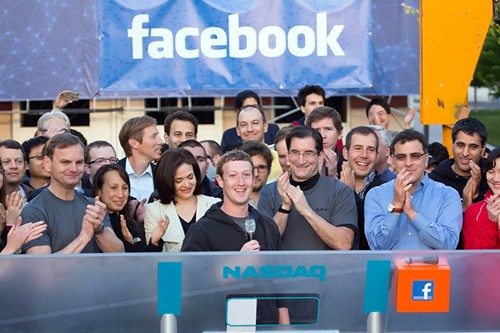 A Japanese woman approached me and asked for my name. I told her and she entered this information in a Facebook search engine and came up with 1,438 John Bennetts. Then she asked me if I lived in Ellensburg and I said yes which allowed her to narrow her search. There were no John Bennetts on Facebook who lived in Ellensburg, and she frowned and walked away.

I thanked the party’s host for his hospitality and slipped out the back door.