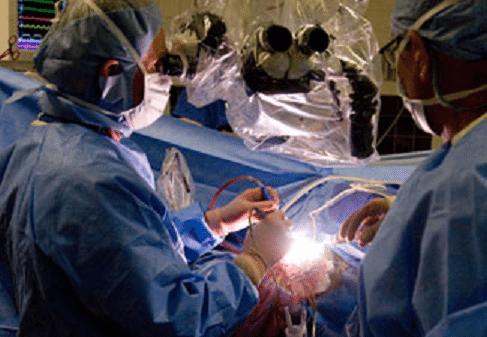 It’s time to go back and count your lucky stars, but be careful—it’s hard to be sure which stars are lucky and which are unlucky, and it’s bad luck to count unlucky stars. Count too many of them and you get sucked into a black hole.

You may think there are better ways to spend your time than counting stars, like saving for a rainy day or getting a brain transplant, but have you ever met someone who’s had a brain transplant? Their facial expressions are all wrong. But there’s never been a case of a body rejecting a transplanted brain. The brain calls the shots, even if it’s in the wrong body.

There are several recorded cases of bodies generating a new brain to go up against the transplanted brain, causing a rare form of schizophrenia. A Chinese psychiatrist once attempted to reconcile the warring brains of a two-brained schizophrenic, but he wound up on a funny farm himself and then vanished into thin air. Some say he got sucked into a black hole.

Either way, it’s unlikely he’ll ever be heard from again.