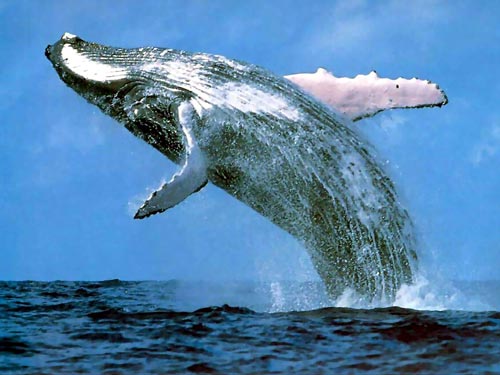 He smelled sarcasm. He sensed jaded wit. Cruel intentions and underlying despair. He struggled to wrap his mind around paranoia.

Holy catfish! Paranoia was also an inner child! There were two of them in there, engaged in life-or-death combat.

He was a great blue whale, host to a swarm of pilot fish no bigger than fingers, clinging upside down to his belly. He was host to disgruntled Jonahs.

He thought that now he was on to something, myth and metaphor grating against barnacled truth.

It might not be too late. If he dove deep and then shot straight up again, he might burst thru the surfrace, his great arching back grazing the blue sky. 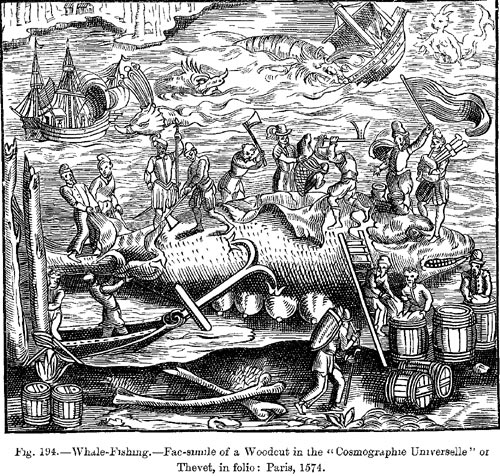