an audience that speaks my language 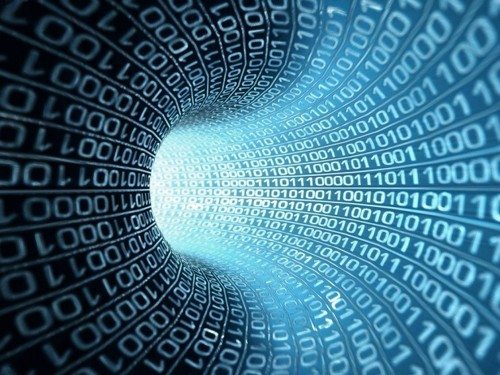 An Audience That Speaks My Language

Somehow this guy on my email Shard list got thru to Edward Snowden–I think they customized computers in a garage when they were in high school together. Anyhow, he got thru, and Snowden hacked my Shard list and set up an on-line conference where people on the list could interact. What came of it is a lot of people thought the Shards were ambiguous at best, and the short jabs weren’t much better–cut back to one-liners was the consensus, and a committee was formed to approach me on the matter.

After it was over, out of curiosity, Snowden sat down and read some of the Shards. Then he called me from a pay phone in Moscow.

He’d run the Shards by Assange, and they were wondering if I’d be interested in doing encryption work for WikiLeaks.

Finally, an audience that speaks my language.

Tagged as An Audience That Speaks My Language, John Bennett, Poetry