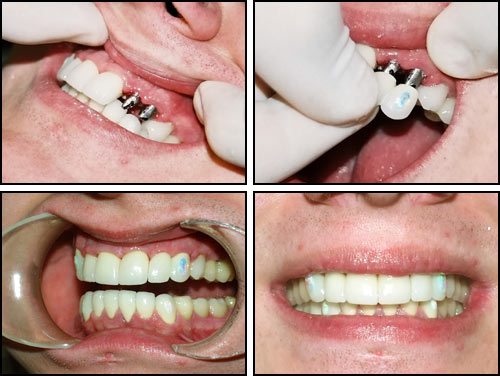 I’m thinking of starting up a new business. All I need is a cyanide source, some tiny capsules that can be inserted in a molar, and a renegade dentist who wants to make a fast buck. Of course once things get rolling we’ll need a whole lot more dentists, office space and a warehouse and probably a web site.

I’ve got the idea, but to put the whole thing into action I need to come up with some seed money. That shouldn’t be too hard. Maybe Mark Zuckerberg would be up for it, he’s got an eye for a sure thing. Maybe I’ll email him tonight, strike while the iron’s hot. He could be a silent partner and pack Facebook with ads. We’d take off like a rocket.

“Don’t get buried in a shallow grave! Come see the Tooth Fairy!” (That’s what we’ll call the business: The Tooth Fairy.)

“Save your molars for a rainy day!”

And: “Life just too much to handle? Come see the Tooth Fairy!”

I don’t know, I’ll have to ask Mark about this kind of stuff, he’ll know. It’s not like I’m some kind of creative genius or anything. This is my one big idea in a pretty dreary existence. And I don’t think I’m the only one who feels this way, I don’t think I’m the only one who feels sometimes like he just can’t go another step. I think the Tooth Fairy idea will put a lot of people’s minds at rest, make them feel like they’ll have the last word. All they’ll have to do is set their jaw, bite down hard and BAM! They’re outta here.