thinking with your mouth open 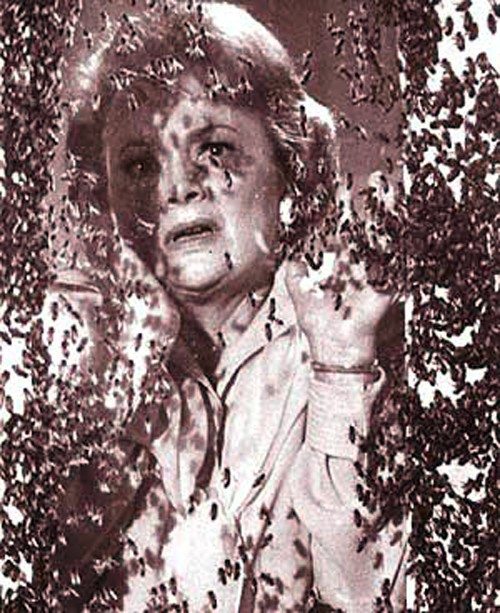 Thinking with Your Mouth Open

He could only think with his mouth open, and often insects would fly into his mouth with thoughts of their own and change his mind about things.

He started having flying dreams, and insects would fly into his mouth while he was dreaming, drown in his nighttime saliva and sink into his digestive tract.

One night he woke up buzzing naked around the night lamp. All the lightbulbs in the house had been shattered. He’d been flying around in his sleep, like a moth. He tried to stop thinking and dreaming with his mouth open, but when he did, insects would cluster on his lips and crawl up into his nostrils.

Once, in a restaurant on a date with the new girl from the office, he went across the table when she yawned and tried to crawl into her mouth. They didn’t talk on the way home, and when he pulled to the curb she got out of the car without saying good night, left the door open behind her, and rushed up her porch steps; while she fumbled in her purse for the house key, moths swarming around the porch light flew down into her hair.

Eventually his thoughts morphed into undulating crisp chirping sounds. From that point on he saw the world thru the eyes of a cricket.

Tagged as John Bennett, Poetry, Thinking with Your Mouth Open