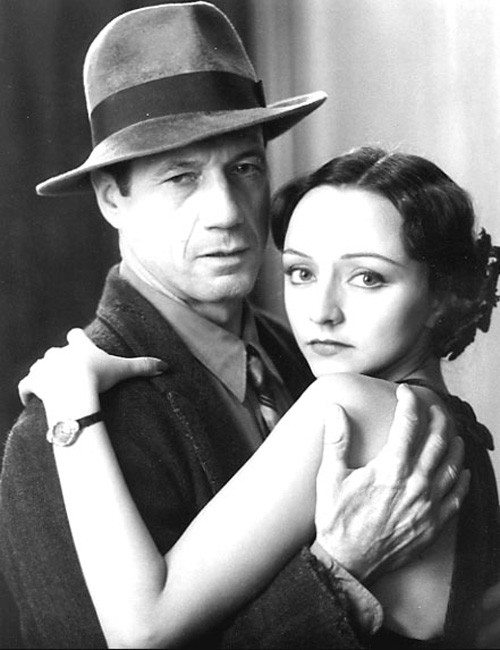 He wrote stories about writers, Mickey Spillane catching Anaîs Nin shoplifting cheap jewelry in a Woolworth’s in Kansas City, cuffing her hands in front of her and whisking her thru the storage area and out the backdoor into the alley, pushing her up against a dumpster and pulling her head back by her hair, running his tongue over her neck. For Anaîs this was better even than sex with Henry in Paris, this was red-hot diary material. “You’re a hot babe,” says Mickey, “but I gotta run you in anyway.”

He wrote about Ernest Hemingway dressing up like a Flamenco dancer in his house in Cuba, clumsy in front of a full-length mirror. It was part of his mirror sequence: Scott Fitzgerald straining to push thirty pounds on a barbell over his head in front of a hotel mirror in Manhattan, tears streaming down his cheeks; Bukowski in front of his bathroom mirror in Los Angeles, slapping his face again and again, getting ready to go to work at the post office; Sartre spitting on a photo of Nelson Algren taped to a mirror in the men’s room of a gay bar in London; a drunk John Updike trying to draw his own face with lipstick on the bedroom mirror in his house in Beverly Farms; Sylvia Plath taping a pocket mirror to the back wall of the oven before she sticks her head in; Virginia Woolf shattering all the mirrors in the house with large stones and then gathering up the stones and putting them in her coat pockets and strolling down to the river.

He hated writers, and every day he wrote something about one and then mailed what he wrote to the writer, even if they were dead. He’d dig up old addresses, and when the envelope came back with no forwarding address or deceased scrawled on it, he’d put it in a trunk at the foot of his bed.

Even the stories he wrote about writers who were still alive came back, but sometimes they didn’t, and then he’d rush down to the mailbox every day for weeks, hoping for a reply. But he never got one.

He’d watch documentaries on writers on TV, or he’d watch the late shows when they had a writer for a guest, and then he’d yell obscenities at the screen and throw food at it, fruit or pizza, whatever he was sitting there eating.

He knew he was breaking new ground, and he gathered all his stories into a book and called it I Hate Writers. He sent it to all the publishing houses, but none of them wrote back, not even when he enclosed a stamped envelope with his address on it. And then something snapped in him, like a twig.

He began sitting in dark movie theaters all day watching the same movie over and over until his hatred for actors and directors grew as strong as his hatred for writers.

He grew old and died, and it was weeks before anyone found his body.