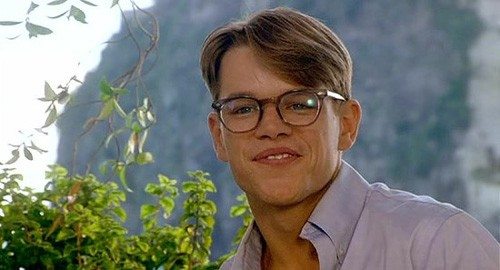 He said noblesse oblique instead of noblesse oblige, and the way he said it had an Indonesian ring to it, which the CIA cat who’d spent years hanging out in opium dens in Saigon took note of. He said it was because he’d learned French from the family butler, that he was the only one in a family of six kids who showed any interest in learning French, that his father was a diplomat and the butler was from Haiphong.

It was a lie of course, all of it, his father had been a steel worker in Pittsburg, and he was an only child who ran off with the circus when he was fourteen.

He learned his French from the boiler-room crew on the cruise ship he was a waiter on, he discovered he had a way with languages, he picked them up like a sponge picks up water, that and music. He had perfect pitch and learned to play the piano and the saxophone and the stand-up bass. He jumped ship in Manila and hooked up with a Filipino jazz trio, learned Tagalog, went to Baguio with some diplomats which sent him off on yet another tangent, and now he was in Oslo hobnobbing with the embassy crowd. But the brush with the CIA opium addict at a dinner party at the Russian Embassy for the Sultan of Oman was too close for comfort, and he took the night train to Berlin.

Smile, always leave yourself wiggle room, never contradict anyone and never give a direct answer – those were the cardinal rules for staying oblique, then people feel like they’ve known you all their lives, they confide in you and feel safe, and you can take from them whatever you need.

Obliqueness isn’t something you learn, it’s an art, you’ve either got it or you don’t. Bottom line is never put anything into a situation that’s not required and everything that is. From that point on there’s nothing the world will refuse you.