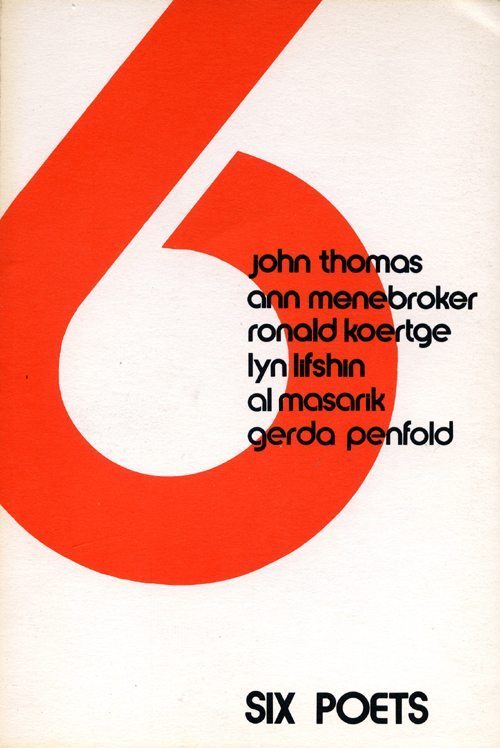 “There are some writers whose work is difficult to comment upon without overstating their concerns or ideas. John Thomas is one of these writers.” So begins Paul Vangelisti’s introduction to Epopoeia and the Decay of Satire, Red Hill Press’ superb collection of Thomas’ poetry and short prose. Many of Thomas’ poems in Six Poets first appeared in the Red Hill Press collection, and rather than paraphrase Vangelisti or attempt my own summation of Thomas’ work, I’ll let the poems speak for themselves and strongly recommend that the reader purchase a copy of Epopoeia. It is available for $3.50 from Red Hill Press, 6 San Gabriel Dr., Fairfax, California 94930.

I started out writing poetry thinking it was important, and that being a poet was holy…I started out thinking writing groups were necessary, and reciting in public, exciting…! met a lot of people who were poets and not very holy, and people who were not poets and were not holy, either…I no longer need to go places, and reading scares the hell out of me, so I no longer do it. I have long periods of not writing poems. Sometimes I live poems/Sometimes I watch others live them.” BOOKS: It Isn’t Everything, Aldine Society of California; Slices, co-authored w/James Mechem, Grande Ronde Press; Three Drums for the Lady, Second Coming Press; If You Are Creative I Will Vanish, Zetetic Press; The Habit of Wishing, co-authored w/Rosemary Cappello & Joan Smith, Goldermood Press.

is–to be sure-widely published. Over 20 books, over 10 anthologies, and countless magazine publications. She’s prolific, and when she is good, she is very good.

is German born Canadian raised, and presently lives in San Francisco. Her book Done With Mirrors is available from Vagabond Press. She’s worked as art critic, Kelly Girl and captain’s mate. Like the other poets in this book, her talent remains largely and disturbingly unrecognized. 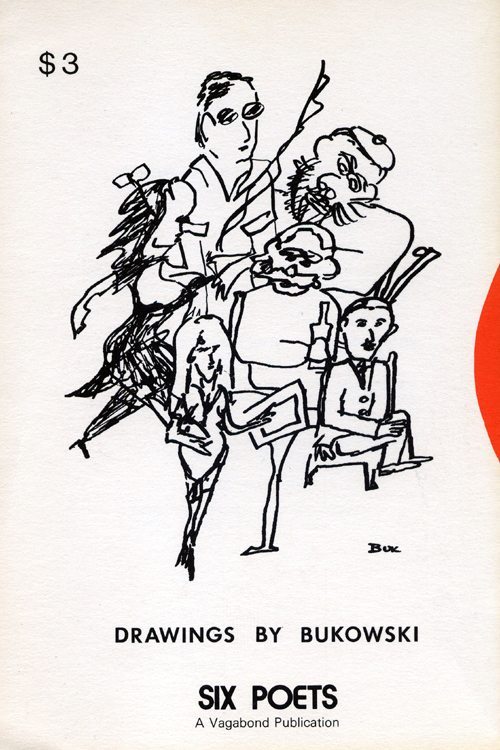