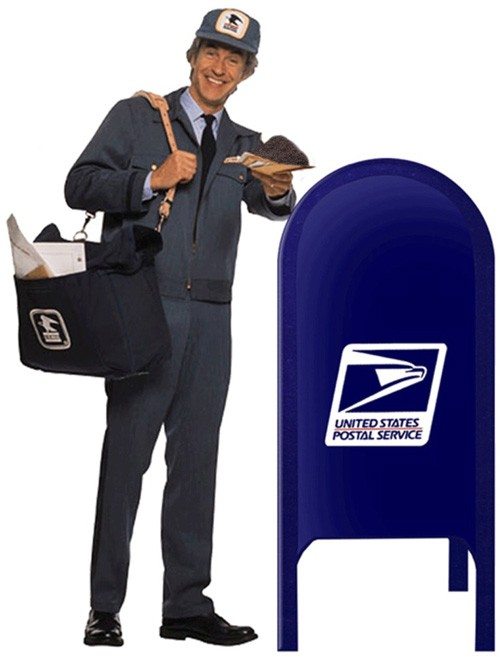 I was only four pages into it, but it wasn’t slowing down, it was gathering steam. I put the pen down, drove off the hill, went home and cooked up some rice and fish. The next day it was waiting for me, and as soon as I picked up the pen, it took off like a shot.

But it wasn’t planning on turning into a novel. It wrapped itself up in another three pages and looked a little like a raggedy-ass short story. I stared at it and thought, “I should send this off somewhere.”

I seldom “send stuff out” anymore. I’m deep into Shard mode, and I fire them off to my hardcore email list as soon as they surface. But here was a seven-page Shard trying to look like a short story, and so I went fishing around on-line and found a site that lists what they think are the fifty top lit mags in the country. I scrolled down, and they all stipulated “on-line submissions only” until I came to The Paris Review. The Paris Review took snail-mail submissions only. They gave a street address.

I got excited, but not because I thought The Paris Review would ever publish a Shard trying to look like a story, I got excited formatting a manuscript like in the old days and then printing it out hard copy, excited about writing a cover letter and printing that out too, excited about preparing an SASE (self-addressed stamped envelope, for those of you out there too young to have ever used a dial phone), excited about shuffling all these pages together and slipping them into a large manila envelope and sealing it with spit, excited about rushing to the post office ten minutes before closing, excited about the physical substance of it all.

I may start doing this more often, just for the thrill of it, sending off Shards to publishers in manila envelopes with a cover letter and an SASE. I can see the look on their faces when the envelope arrives.

“I think it’s an envelope.”

They open it, and a batch of Shards fall out.

“What the hell? It looks like some sort of poems. Or little stories.”

“Do you think whoever sent it wants us to publish it?”

“Hey, look. Here’s a smaller envelope with a stamp on it. And the guy’s address.”

“Maybe we can write something and stick it in the envelope and mail it.”

“Yeah. You know. Take it down to the post office.”

“Go all the way down to the post office?

“But what do we say? Should we like use a pen? I think we should put it into a Word document and print it out.”

They stare at the SASE in silence. Then they push the whole pile of paper to one side, turn on their computer, and get on Facebook.