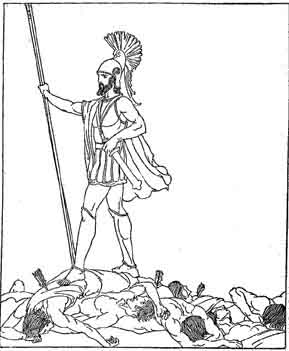 Fuck them. Give me Lenny Bruce, Henry Miller, Bohumil Hrabal and Celine, not the Canadian bimbo with the vocal chords, I’m talking Celine. Give me Bukowski, hell, give me Leonard Cohen who can slip it to you like a vibrating dildo, caviar packed with razor blades. Give me Pol Pot, Chairman Mao, give me anything but Mark Zuckerberg, the Koch Brothers, the Tea Party and all those other motherfuckers who execute and imprison for profit and at the same time pump out America’s dumbed-down entertainment. Give me all the vets missing arms and legs and sleeping under bridges, give me a gang-banger from L.A. covered in tats, give me Pope Francis saying God loves gays and let’s divvy up the dinero.

No, I won’t be going back to Ithaca. Or any place else they’ve infected.