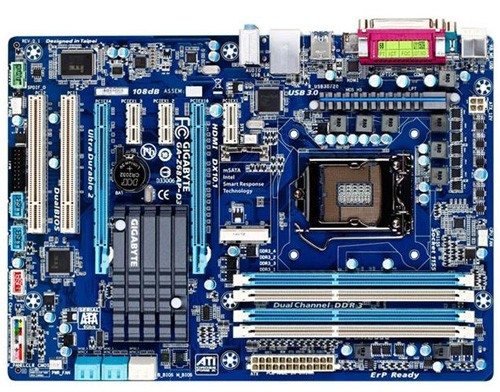 Tests have shown that if you can’t get a written message down in half a gigabyte or less, the general decline in attention span will render it unintelligible – that’s on-line, of course. If the message is hard copy, and in any way literary, be it a poem, a story or a novel, the chances of it getting scanned (excuse me, read) at all, leave alone understood, are nil with 99.9% of the population, and of the one-tenth of 1% of the population that does read it, only one out of ten will understand it, and then only if it’s under half a gigabyte. Which rules out novels entirely and just about anything else except limericks.

If you have aspirations of becoming a poet or (God forbid) a novelist, or if you are hankering to launch a literary magazine, your best chance for success is to put hard copy out of your head and take the on-line approach.

Keep it short and to the point and you may become the nation’s next Poet Laureate.

Tagged as half a gig, John Bennett, Poetry