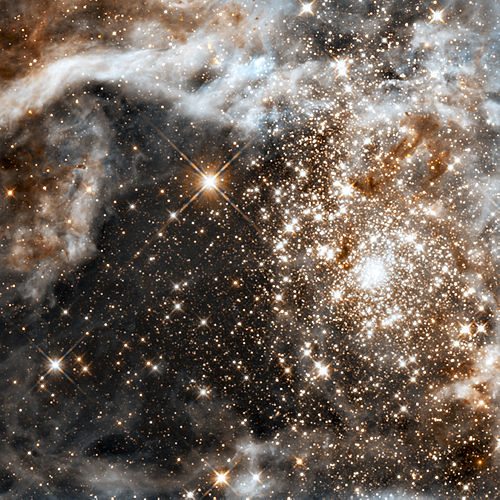 If you turn on a flashlight on one side of the universe its light will take off like California Chrome out of the gate at 186,000 miles a second, and 100,000 years later, barring mishaps, it will reach the other side. But there’s curved space to take into account, Black Holes, quasars and NSA interception.

Not many people know about the NSA’s Light Interception Program. Hardly anyone suspects his flashlight is being monitored along with his cell phone and computer. The NSA is capturing light and keeping it in a vault dug deep into granite a half mile underground, ostensibly to analyze it for potential terrorist activity, but the inner circle knows the NSA is looking to the future when the light supply, along with oil and water, will be depleted and we’ll all be left in the dark.

Yes, that brave little flashlight beam will have many obstacles to overcome on its long journey across the universe. It will have to pass thru billions of galaxies and gas clouds lightyears across, it will have to circumvent gigantic suns and be on the lookout for gamma rays and x-rays and extra-terrestrial life forms that will try to chase it down. It will have to avoid the flapping wings of lost angels and the turbulent thought vibrations of the prime mover. It’s mankind’s thin ray of hope, and we should be cheering it on.