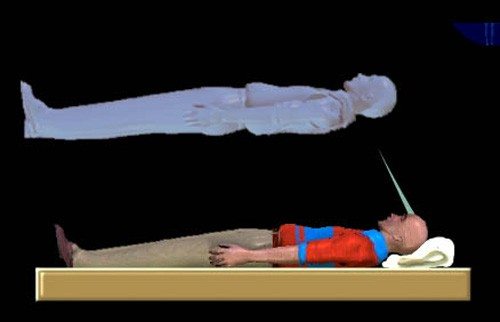 He didn’t say things to anybody, he didn’t say them for anybody, he just said them. He’d say them out loud and then write them down or if he didn’t have anything to write with he’d try to remember them, in which case he said them over and over, which if he was alone in a dark house or up in a tree or on a mountain top or swimming the English Channel there wasn’t a problem, but if he was on a crowded cross-town bus or flying on a commercial flight over Siberia or Spain he’d run into all sorts of problems. People would object. Older people would say, “Hey, buddy, shut your pie hole,” and young people would glare at him as if their eyes could shut his mouth or they’d say, “Shut the fuck up, dude,” or if they weren’t real old but not as young as the glarers, “Shut the fuck up, man.” People didn’t seem to understand that he wasn’t talking to them, he wasn’t even talking to himself, but none of that meant that what he said wasn’t worth hearing.

Sometimes when he wrote down later what he’d said earlier he was puzzled. Why did he say it? And why did it seem like something else when he wrote it down? Was he fooling himself?

When he wasn’t saying things he was stocking shelves at the Korean grocery on the corner where he worked, or watching TV with the family after super, or receiving holy communion at Mass on Sunday. He was a scout master, too, and he had to say a lot of things there, but that was different. He was saying other people’s things, teaching kids how to start a fire by rubbing two sticks together or how to pitch a tent or kill a bear with their scout knife. When he was saying his things it was like he was standing back watching himself say them, it was like he was out of his body.

Eventually the Korean fired him and he was relieved of his scout-master duties and the priest passed him up at the communion rail.

Finally, when his wife took the kids and went back to her mother’s in Montreal, he stopped saying things, but he never got back in his body.