bringing up the past 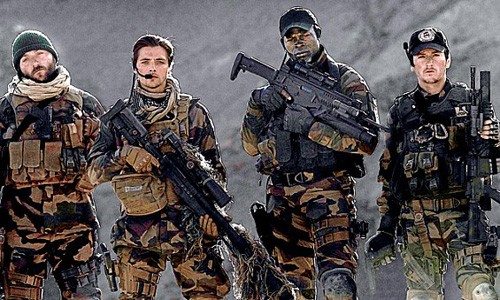 Bringing Up the Past

It’s best not to bring your past into your present. Quite often the past sheds a bad light on the present. If you’re a bank president, for instance, and you go around telling people how you used to bash in car windows when you were 18 and drunk, your future will likely take a turn for the worse. Some may say that bashing in car windows isn’t that much different from screwing over people on home mortgage loans, but that isn’t the point. The point is not to talk about it. You’ve built a reputation as a captain of finance, why ruin it?

Thomas had built a reputation in his community as a carpenter. He does first-class work and he’s trustworthy. Why bring up his days in Special Forces? Why talk about death in the jungles of Nam or the enhanced interrogations he took part in? What purpose would that serve? Customers would worry about their children and their Asian gardner. They’d be less likely to leave their door open when they weren’t going to be home when he came to do work. They’d hire someone else. Letting his Special Forces days out of the bag would radically alter his future and possibly catapult him into the troubled state-of-mind that was prevalent in a past just prior to the past in which he joined Special Forces. In other words, bringing up one past could destroy his present and resurrect another past that would destroy his future.

Bringing up your past is a bad move.

Keep moving forward until it all comes crashing down around you.

Tagged as bringing up the past, John Bennett, Poetry