getting caught in the act 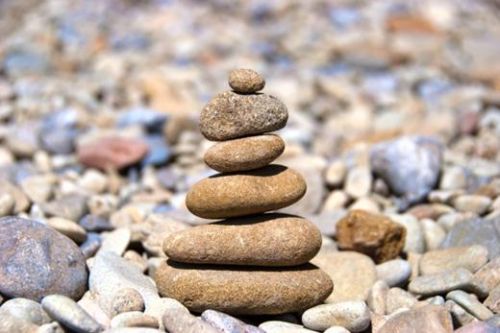 Getting Caught in the Act

The media has it that there are now 20,000+ names on the No Fly List, but my contact at Homeland Security, who’s a big fan of my Shards, tells me that “plus” adds up to another 56,000 names, the real threat to homeland security. The 20,000 names are decoys meant to get the public riled up and deflect attention from the real work Homeland is engaged in.

If you’re on the secret No Fly List they let you fly. The No Fly List has nothing to do with flying. It has to do with catching people in the act. Getting caught in the act is tantamount to treason, and there is a long list of Acts that a secret panel, appointed by the President, has drawn up. Being Acts and not crimes, committing one removes the protection and Constitutional rights afforded your every-day criminal. You can be made to disappear. Not to Guantanamo or a rendition center in Turkey or Poland, that’s where people on the visible No Fly List wind up if they’re not very careful, but to a place hideous beyond imagination, a place with no specific geographical location, a place from which no one ever returns.

My contact and I have never met. He contacted me first, a note scrawled on a brown paper lunch sack and tacked to my front door in the middle of the night. He requested that I leave printouts of Shards as quickly as I wrote them under rocks at random locations of my choosing, never using the same location twice. I began doing this, and the next day there would be a response under the rock along with the shredded remains of the Shard. I assumed he knew where I put the Shards because I was under surveillance.

This went on for some time, and without my asking he began supplying me with bits of high-level information, like the business with the No Fly Lists. Then, a few weeks ago, I tacked a p.s. on the end of the day’s Shard, asking if my name was on either fly list, and he broke off communication. It was the first time I’d asked him a question, the first time I did anything other than provide him with Shards.

I’m uneasy about his breaking off communication. What if he’s a double agent? What if he’s building a case for the Shards being responsible for the wild fires that are raging throughout the state, or for the Ebola outbreak in West Africa? What if they fly me to one of those unimaginable detention centers? What if, unwittingly, I’ve put myself at the top of the list of people who have committed Acts? What if I am about to be brought down by petty vanity, leaving Shards under stones for an agent of Homeland Security?

Tagged as Getting Caught in the Act, John Bennett, Poetry