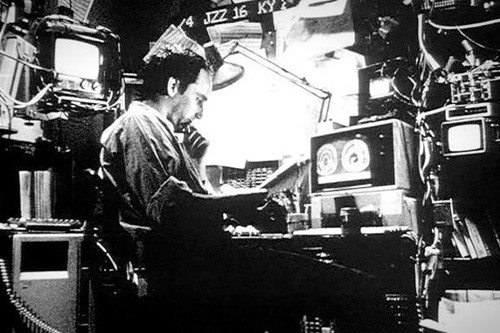 He’s not Basque, he’s Bavarian, but he lives in Basque country, in the Pyrenees, in a mountain village accessible only by mule, and when he first contacted me about setting up a Shard web site, I had my doubts.

He goes by the name François, and he’s figured out how to keep himself off Google; anyone who can do that is my kind of people, and so I gave him a tentative green light while I had my sources check him out.

They didn’t get far–we’re talking about a man who can elude Google. What they did find out was piecemeal. They couldn’t trace his origins or locate family, not even friends or acquaintances. He served in the French Foreign Legion, was taken prisoner in Algeria during the 1954 uprising, and got released in a prisoner exchange. Then he vanished, surfacing again shortly after 9-11, 47 years unaccounted for. He surfaced not in the flesh but on-line, tied into a network of hackers. He disengaged from the network just before it was brought down by Interpol, and in 2006 he began setting up elaborate web sites, free of charge, for individuals around the world that he hand picked.

That’s all my sources were able to turn up on François, and all attempts to make physical contact proved futile, except to generate an email to me that stated: “Call off the amateurs and make your decision.”

I responded, agreeing to let him set up the site, but when I sent a second email, requesting a meeting, it bounced back with an auto-generated tech-head rambling that boiled down to: No such server. After that, all attempts on my part to contact François were rejected, even as the site became a reality.

I had given him carte blanche control in our initial negotiations, with the stipulation that there would be nothing on the site but Shards and graphics. I checked the site daily as it progressed, and it was professional and attractive. His choice of which Shards to include, and how he arranged them, showed a keen understanding of their underlying meaning and how they interfaced. And then the number of hits on the site crested 100,000, and François broke the long silence with an email: ”Are you ready to join the revolution?”

I knew better than to try to send a response, I knew I had to make the decision in my mind, and somehow François would know what that decision was, knew from the start what it would be.

I suspect that when each of the other sites François has set up crests 100,000 hits, that the individuals in whose names the sites were established will also receive an email asking if they are ready, and in their minds, like me, they will answer yes, and the revolution will begin.

7 Responses to let the revolution begin