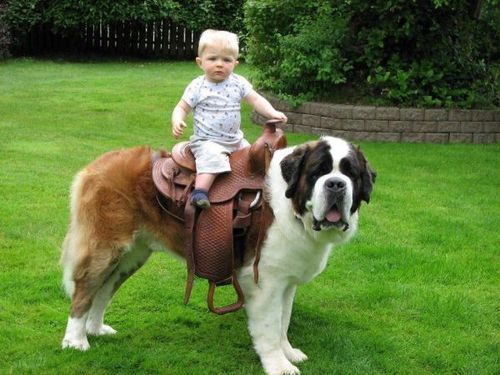 I know I’m not long for this world, but I won’t go softly into that dark night. I’ve made plans, packed time capsules with messages, in some cases written, in others audio. And each contains a copy of a photograph of me with my first dog, a Saint Bernard with a saddle on his back and me in the saddle, smiling and waving at the camera as if I hadn’t a care in the world. But a discerning person would notice a cloudy look in my eyes, the look of someone who can see into the future. And my left hand, the one not waving at the camera, is reaching down for the flask of brandy attached to the Saint Bernard’s collar. I was two years old when the picture was taken.

These time capsules aren’t of the passive variety, dormant in the cornerstone of a monument or spinning around in space waiting for intelligent life to find them. They’ve been planted strategically to activate at the right moment. Each contains a quote from one of my books, usually a Shard but sometimes a novel excerpt, everything summing up with: “I told you so.”

I know what I’m doing. I’ve studied the people the capsules are meant for. I know what it is they’ve blocked out, refused to look at, and I’ve calculated how much time will have to elapse after my death before they weaken and become susceptible. That’s when the capsules will activate.

On a bad day I see this as cold revenge.

On a good day as a stroke of genius that may save the world.